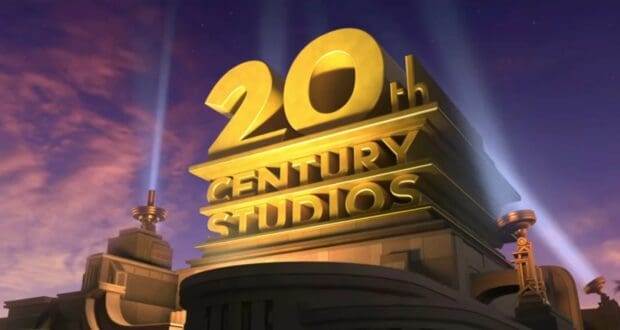 Let Disney’s corporate streaming world reconstruction continue! With much focus leaning on Disney’s streaming and film brands, Disney has moved two Disney+ Executives over to their Walt Disney-owned 20th Century Studios under Production President Steve Asbell. Check out the details below as reported by Variety.

Sarah Shepard joins 20th as senior vice president of production, moving over from a VP role in original scripted content at Disney Plus. There she worked on projects across Disney-owned content engines like Walt Disney Studios, Pixar Animation, Marvel and Lucasfilm.

Catherine Hughes has been named 20th’s manager of creative affairs. She was most recently a manager of scripted original content at Disney Plus, where she worked on multiple productions across film and TV leading up to and through the platform’s launch.

Two additional Creative Executives without previous Disney backgrounds have been hired under President Steve Asbell including Brian Dukes and Rashonda Joplin. “They are all stellar executives, and we’re fortunate to have them on board at a pivotal moment in our studio’s history, as we prepare to greatly expand our streaming output alongside our slate of theatrical films,” Asbell told Variety.