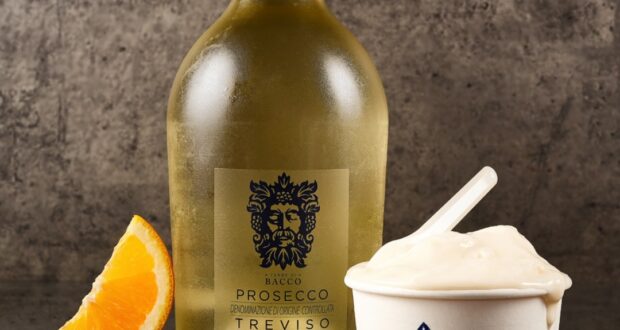 Vivoli Il Gelato is THE place to grab something sweet in Disney Springs, and for Guests 21 and over they have an extensive list of gelato offerings that come with a boozy twist. 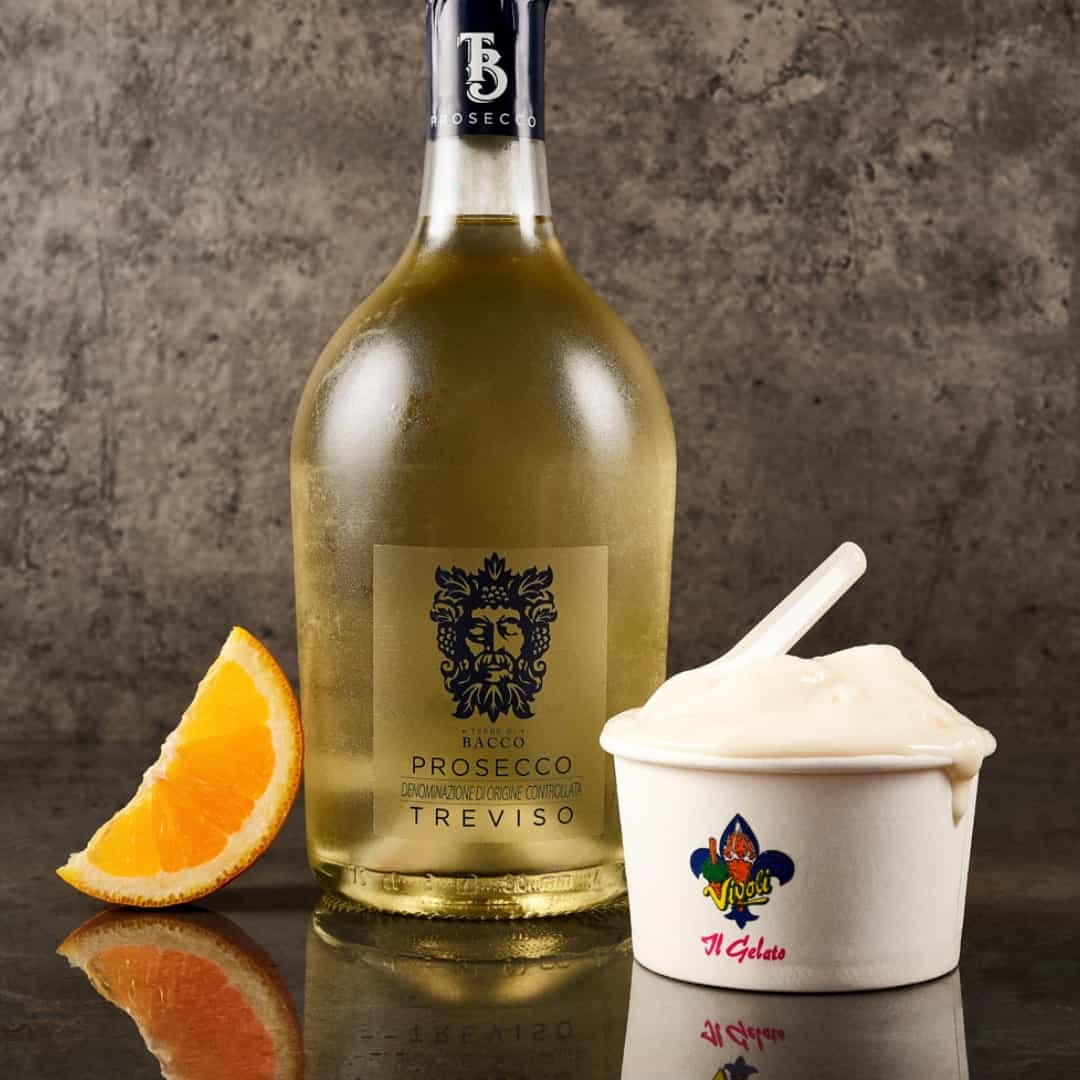 Located in The Landing at Disney Springs, Vivoli Il Gelato is thought to be one of the oldest and longest running gelaterías, coming to Walt Disney World direct from Florence, Italy. The first Vivoli location began serving handmade gelato in 1930!

Vivoli Il Gelato offers classic gelato scoops in cones and cups, plus sorbetto (sorbet), a handful of bakery items (that you have the option of putting underneath scoops of gelato), sundaes, shakes, floats, and more all made from their fresh, high quality ingredients. 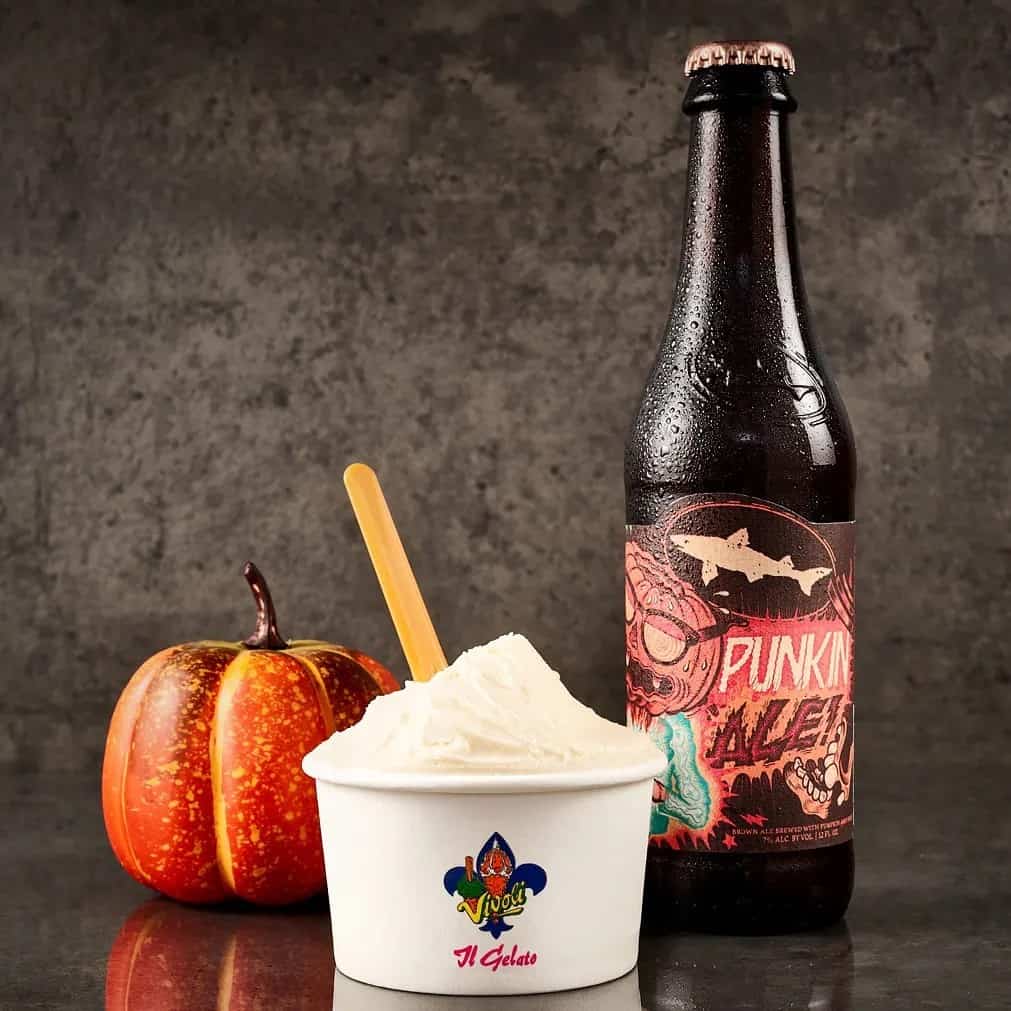 But we’re here to talk about the spiked side of Vivoli Il Gelato…The Disney Springs location describes their prosecco gelato as “Mimosa flavors in a gelato cup!” And we have to agree. If you were hoping to add dessert to your Disney Springs brunch itinerary, this treat needs to be on your list. It’s made with Terre Di Bacco Prosecco mixed with orange to create the flavor of a perfect mimosa with the sweet texture of an ice cream. It’s new on their menu and sure to be a hit! 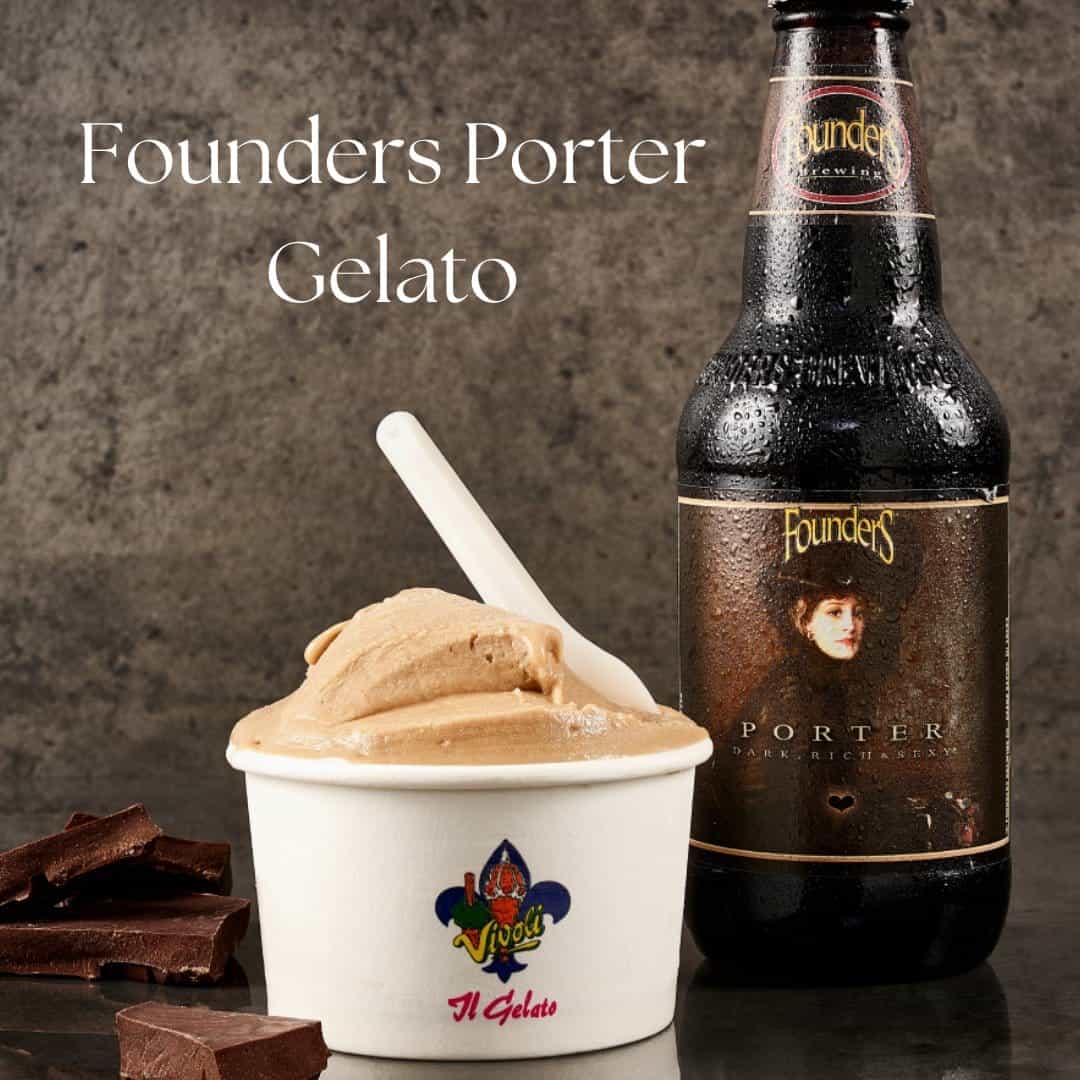 Just for the fall season, Vivoli Il Gelato is also serving up a Dogfish Head Punkin Ale gelato, and their other 21+ treats include Corona and lime floats and a Founders Porter gelato! The alcoholic beverages and treats at Vivoli Il Gelato alone could give World Showcase a run for its money as the best spot for cocktails at Walt Disney World, never mind the rest of the specialty drink options around Disney Springs!

If you can’t make it over to The Landing, Vivoli Il Gelato also has a bicycle cart that carries eight of their popular gelato and sorbetto flavors throughout Town Center. For the prosecco gelato however, your best bet is to head right to their shop.