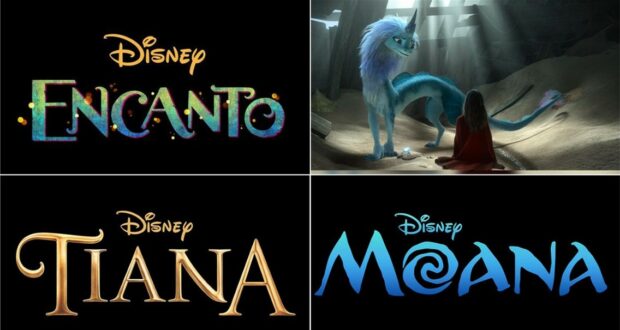 Among the biggest news was the reveal that Raya and the Last Dragon will debut simultaneously on Disney+ Premier Access and in theatres in March 2021. Premier Access for the title will be priced at $29.99.

We also learned today of the first-ever WDAS-produced animated series! New titles announced today, coming to Disney+, include Baymax, Zootopia+, Tiana, and Moana, The Series, as well as Iwájú, which will be produced in collaboration with the Pan-African comic book entertainment company Kugali.