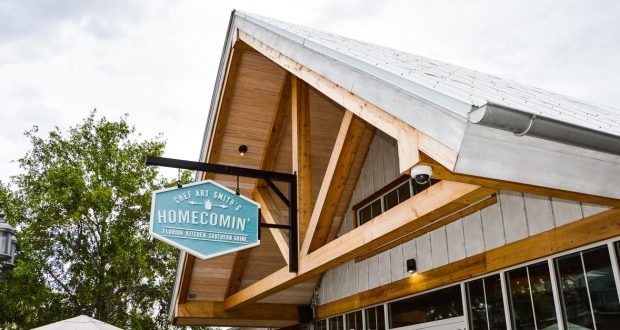 Another day, another update on Walt Disney World’s website! As we creep closer and closer to Disney’s phased reopening beginning July 11 for Magic Kingdom and Disney’s Animal Kingdom, and July 15 for EPCOT and Disney’s Hollywood Studios, Disney seems to launch slight changes each and every day. The latest is that Walt Disney World reservations are currently available for select Disney Springs restaurants.

Disney previously shared they will be cancelling all dining reservations, FastPass+, Extra Magic Hours, and Experiences through 2020. Click here if you missed that update.

Current restaurants we can see available include:

While we’re excited to see Disney Springs restaurants are now populated on Disney’s website, we wish we could book reservations for ALL of Walt Disney World restaurants!