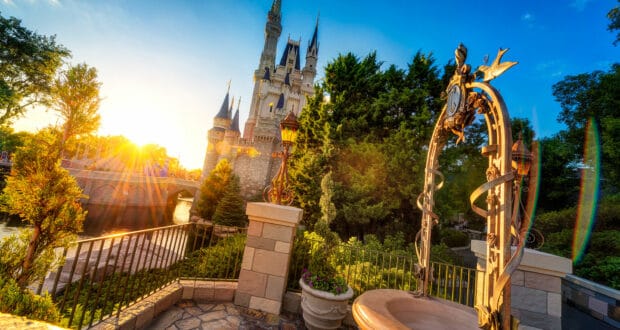 Have you ever made a wish in the wishing well near Cinderella Castle at Magic Kingdom? Or maybe you’ve tossed a coin in the “it’s a small world” water? Walt Disney World gathers up those coins periodically and donates them. Their most recent donation was $20,000 for a local homeless charity.

As shared by WESH.com: Some $20,000 in coins that tourists tossed into Walt Disney World’s wishing wells and fountains became a Thanksgiving gift for Central Florida’s largest homeless shelter.

Allison Krall is the CEO of the Coalition for the Homeless of Central Florida. She says she’s thankful, especially with everything Disney has gone through during the coronavirus pandemic.

The coins were dropped in the wishing well at Cinderella’s Castle, along the waterways of the “It’s a Small World” ride, and in fountains throughout the local parks.