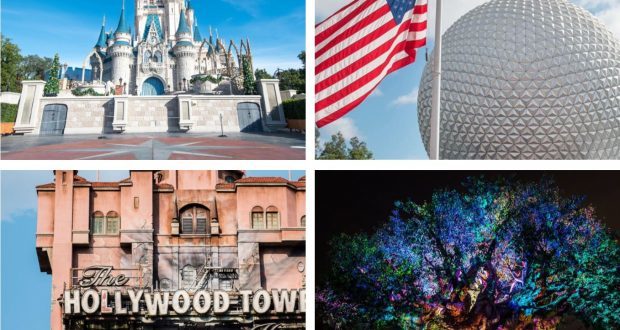 Walt Disney World has updated their website to show parks hours through December 5, 2020. As you plan your holiday vacation to the most magic place on earth, here are the posted park hours. You’ll also note there are a couple of dates that Disney has an extra hour listed as noted below.

Magic Kingdom: Park hours for Magic Kingdom are currently 9am – 6pm. Beginning November 6, park hours have been updated to show Magic Kingdom will remain open for one additional hour – making the park hours 9am – 7pm. These 9am – 7pm hours will continue through December 5.

EPCOT: Park hours for EPCOT are currently 11am – 7pm with a few changes. September 26, October 3, and October 10 are open one extra hour: 11am – 8pm. Beginning November 27, EPCOT hours shift one hour back making the park hours 12pm – 8pm. These 12pm – 8pm hours will continue through December 5.

December 6 and beyond have yet to have park hours listed.