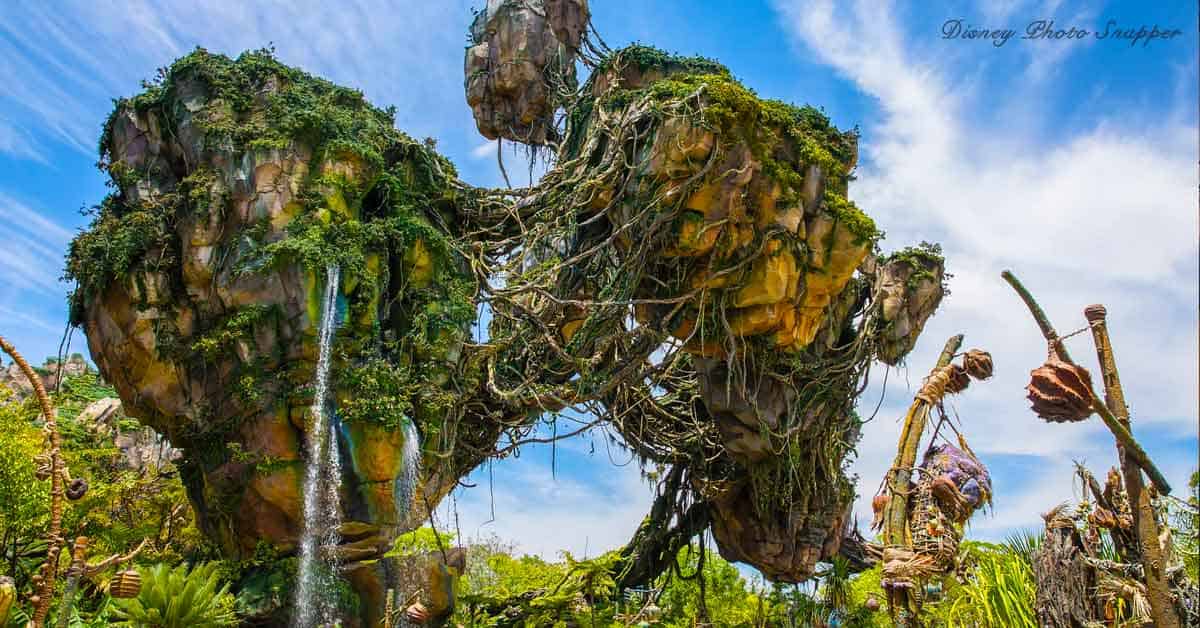 2. From Then to Now and Beyond—Preparing to Celebrate Walt Disney World’s 50th Anniversary.

The beginning of the fifth decade of Walt Disney World began with the largest expansion since its opening.  The total transformation of Fantasyland in the Magic Kingdom, doubling the size of the original Fantasyland from 10 to 21 acres took almost two years to complete and added a host of new attractions, rides, shops, and restaurants. Disney’s Art of Animation Resort, and Copper Creek Villas and Cabins at Disney’s Wilderness Lodge were opened. There were also major changes and additions in the other theme parks and what is yet to come will thrill every Disney fan out there!

More new rides and attractions opened from 2010 until now:

Walt Disney World’s newest and most extreme project, Pandora, the World of Avatar, opened on May 27, 2017.  It took five years, almost 500 million dollars, and covers 12 acres of the Animal Kingdom.
This uniquely themed land is based on the highly successful movie, “Avatar”.  The dedication to detail is amazing, with an extraordinary man-made rainforest and rocky mountains.  Guests can wander around the landscape of Pandora, soaking up the beauty and serenity of that faraway planet.  The two main attractions,
Flight of Passage (a thrilling 3-D flight simulator), and Na’vi River Journey (a spectacular boat ride) are extremely popular.