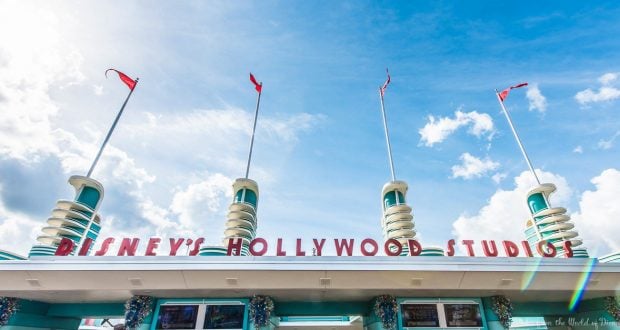 With the current status of Hollywood Studios, one day is sufficient to see the entire park without having to rush at all. A large chunk of the park is under construction, anticipating the opening of Star Wars Land and Toy Story Land…we’ll update this touring plan for you as the new sections open.

As we mentioned in our 6 Steps Planning, you’ll want to figure out Fast Passes and Advanced Dining Reservations (ADR) before you enter the park. Here are our general suggestions:

When scheduling your FastPass+ reservations for Hollywood Studios, you’ll notice that there are two tiers of selections available. You may only choose one from the top tier. Slinky Dog Dash, Toy Story Mania and Rockin’ Roller Coaster are the most popular of the top tier, so you should choose one or the other. 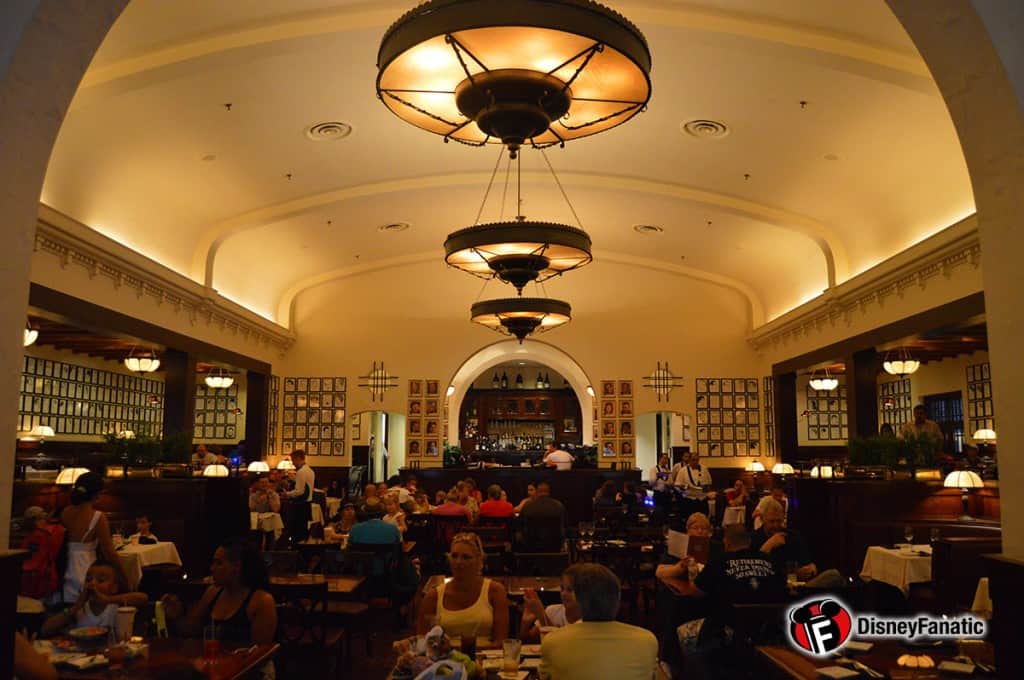 Interior of The Brown Derby

All right, here we go!

If you have a child who wishes to battle the Dark Side in Jedi Training: Trials of the Temple, you MUST get in the queue as soon as possible to reserve their time slot. After that, your first stop of the day should be either Toy Story Mania or Rockin’ Roller Coaster—whichever you did NOT get a FastPass+ for. Then your movements throughout the park should be dictated by showtimes and FastPass+ times. Hollywood Studios is not large, so doing a little bit of zig-zagging won’t be a problem. Hypothetically we’ll assume that you’ll stick around the north side of the park during the morning, which includes highlights such as:

Move over to the south side for counter service at ABC Commissary or PizzeRizzo.

Start moving through south side highlights (again, keeping your eye on showtimes) including:

Whatever ADR you chose. Note that Hollywood Brown Derby is on the fancier side.

It’s ambitious to think that you’ve completed everything, so use the evening to go back and do anything you missed. You should be aware that several characters are not available later, so be sure to do your greetings before dinner. 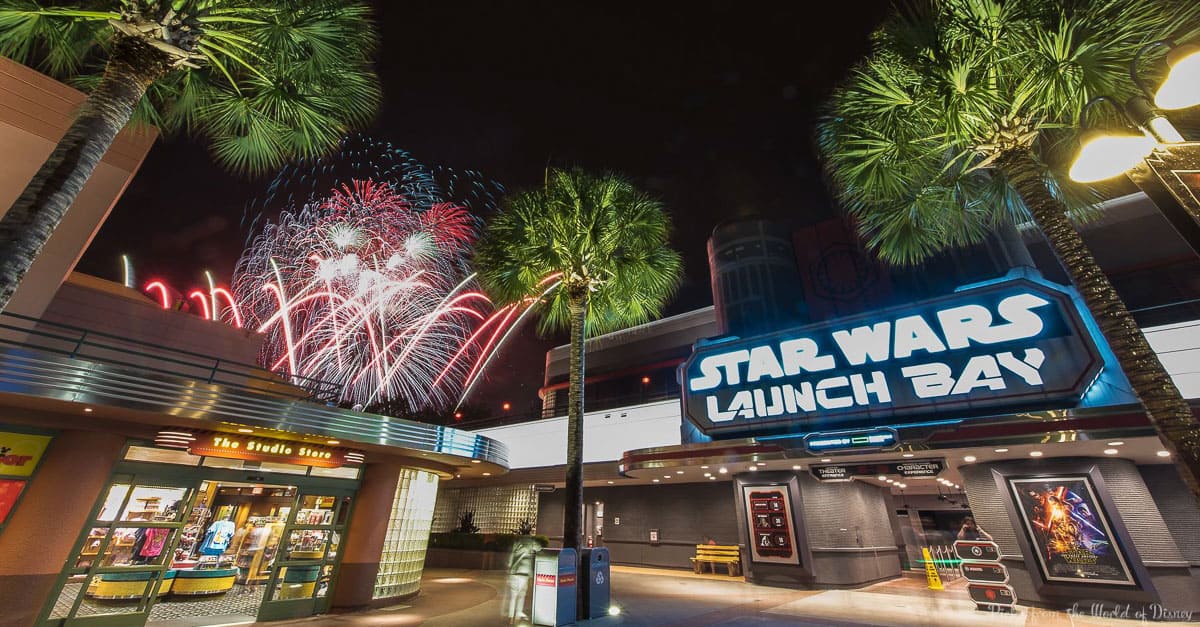 However you choose to schedule it, have a magical Hollywood Studios day!