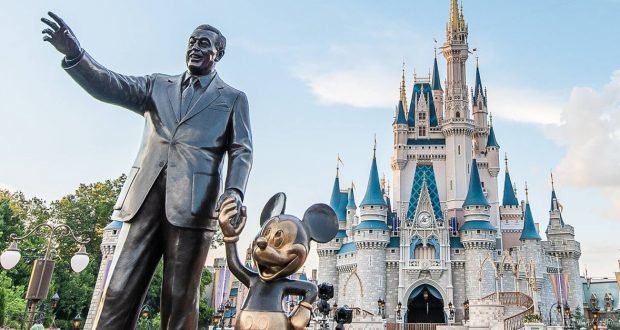 We’re going to Walt Disney World! After months of park closures, it’s a sigh of relief to be able to say we’re confirmed to visit the parks once again. Today, June 22, was the launch of the new Disney Park Pass System for Disney Resort guests with valid park admission. But, the morning didn’t go off without some MAJOR struggles.

While Disney never stated a start time for when the Disney Park Pass System would be live on the website, many of us were on our computers ready to roll with rumors flurrying around a 7:00am start time. In our household, we checked at midnight, 6am, then again at 7:00am when the Disney website seemed to be sinking. This pretty image of the Cinderella Castle appeared:

A much as we love that the image is trying to mirror the newly renovated Cinderella Castle we’ve been following along with… it got really old, really fast looking at it! On different browsers, we also got the wonderful Stitch error page:

And then of course our 7 friends here:

After a long while viewing the Castle image, we were taken to an orbit photo which seemed promising because it had a countdown:

Unfortunately, when it reach zero, we were left starring at zeros for some time.

And then it happened and we were ready to flip the table… the CASTLE appeared again!

But, instead of flipping the table – we took a deep breath and tried to channel Elsa’s “let it go”. The Castle sat for quite some time when finally, close to 9:30am we were able to enter the new system and make all the park reservations we were hoping for!

We’ll be at Magic Kingdom for their reopening day on July 11, Disney’s Animal Kingdom on July 12, Disney’s Hollywood Studios on reopening day – July 15, and EPCOT on July 16. We’ll be sure to do a live stream so you can see the parks each day!

Hang in there Disney fans and keep trying for your reservation! If today was not an opening day for you, you can click here to learn more about the new Park Pass System to gear up for when you can book your park reservations.