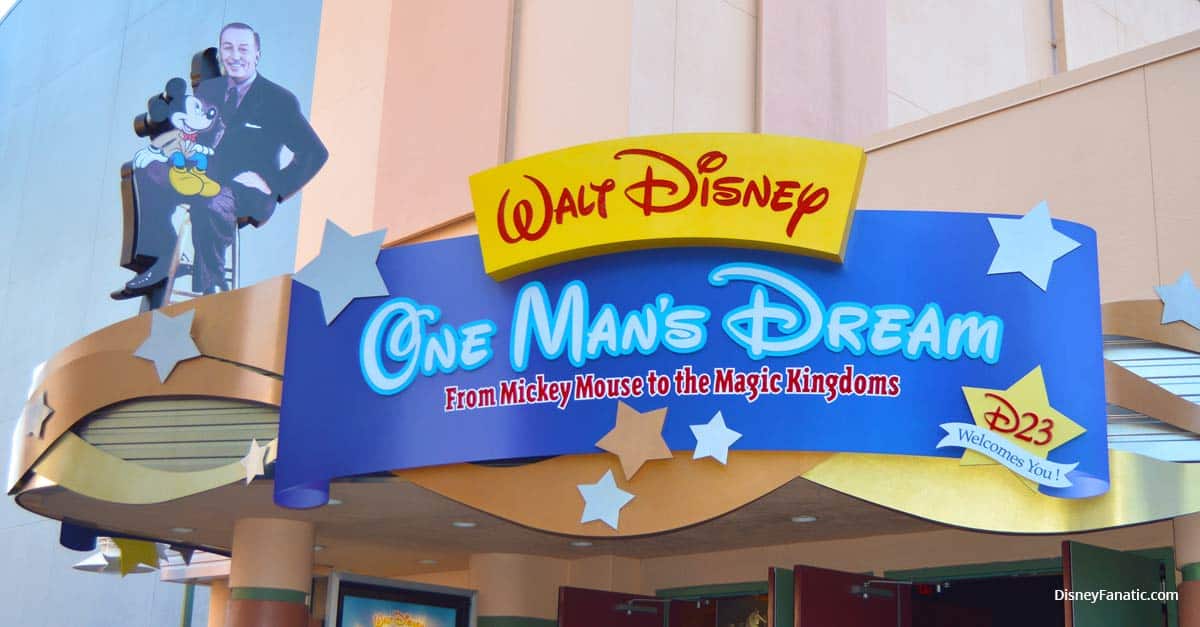 This fantastic exhibition tells the story of Walt Disney from his childhood to present-day, where “Disney” is a household name and we can’t imagine a world without Walt’s influence. This priceless exhibition is a hallowed place for Walt fanatics—and might even make fanatics out of a new generation! Guests will see photographs, models and other items that tell Walt’s story. Witness his ingenuity in dazzling real-life artifacts, including a model of his invention called a multi-plane camera that he developed in 1936. You’ll see cells and lithographs from some of Walt’s earlier works. As you stroll through the long corridors dedicated to Walt’s greatness, you’ll enjoy a self-guided tour that will create in you an even deeper appreciation for Walt’s genius and a deeper understanding of who he was and how the Disney parks came to be. Learn about the tiny sparks of Walt’s imagination that grew into Mickey Mouse, the first animated feature film, the live-action/animation mix and Walt Disney World. Walt Disney Presets is a great experience for the whole family, and not one to be missed. Before leaving the exhibit, you’ll be privy to a theater screening of a short film about Disney’s life and the brilliant mind behind his works. Don’t mistake it for a placeholder at Hollywood Studios—it’s so much more!