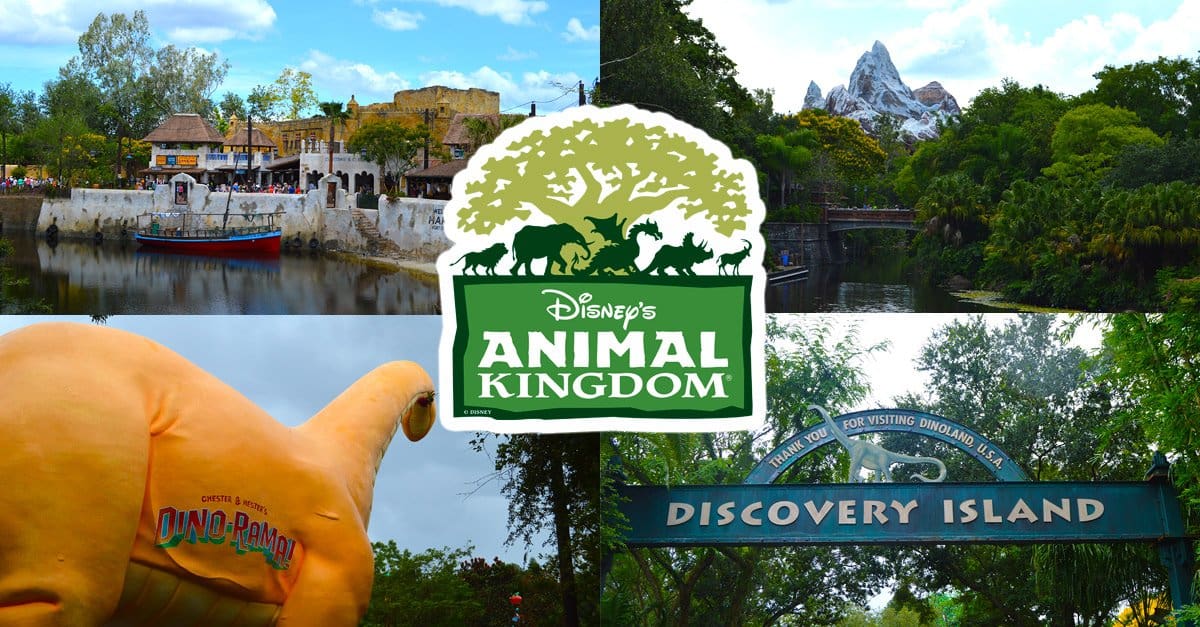 The fourth theme park to be built at the Walt Disney World Resort in Florida is Disney’s Animal Kingdom. Animal Kingdom pleasantly surprises Disney World rookies who visit the park, expecting only Disney’s version of a zoo. There are thousands of members of the animal kingdom who make Disney’s Animal Kingdom their home, but you won’t find animals confined in row after row of square-shaped cages with Mickey heads on them—not hardly! Yes, you can “see the animals,” but rather than simply observing them in their native habitats, Guests can enjoy a plethora of interactive exhibits and attractions that not only draw them in to learn more about the animals, but also about the lands from which those animals come. There are also thrilling rides, Broadway-style shows and a brand-new section of the park where you and your family can ride on the back of an animal that’s not from our world. We’ve ranked 13 of Animal Kingdom’s attractions—a few of the shows and all the rides—when will you be visiting next?