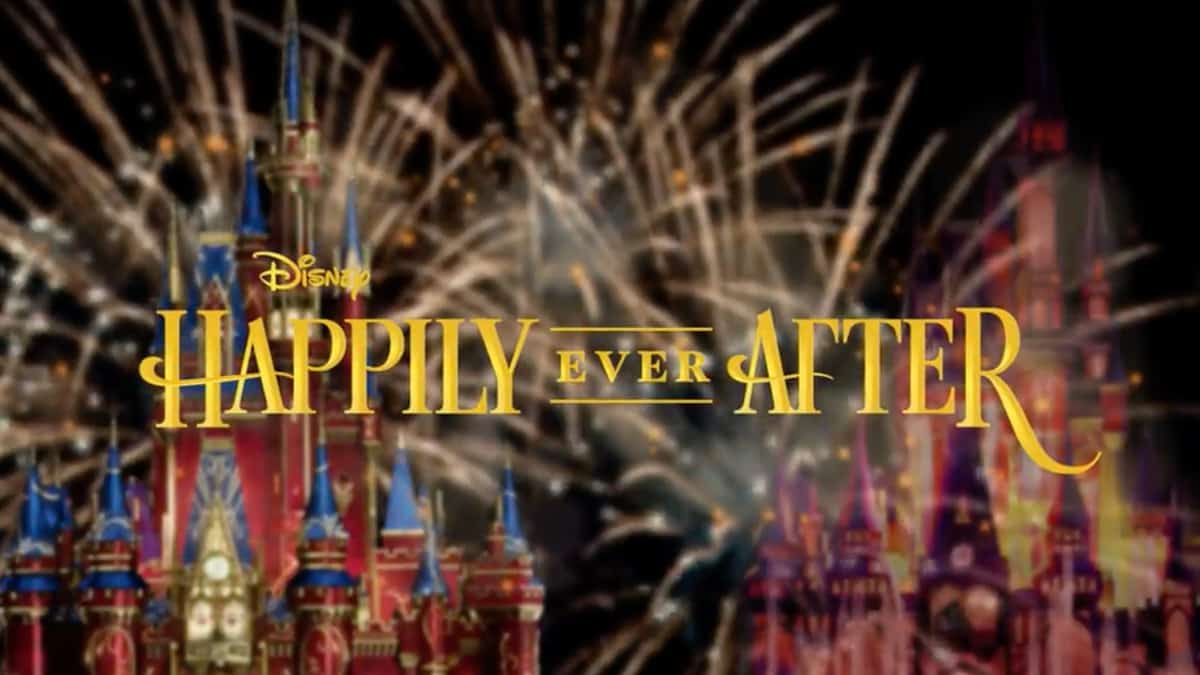 By now, you’ve probably heard the “Wishes” nightly fireworks spectacular at the Magic Kingdom is going away, with the last performance scheduled for May 11.  For over 13 years, Wishes has been a “must do” for anyone doing a Disney World vacation.  Narrated by Jiminy Cricket and featuring a flying appearance by Tinkerbell, Wishes was spectacular and emotional.  As we Disney fanatics know, nothing is permanent in a Disney park.  Set to debut on May 12 is “Happily Ever After,” a new nighttime spectacular that will combine the magic of Disney storytelling, beloved Disney characters, fireworks and so much more.  Planning a trip soon?  Here’s what to expect From "Happily Ever After" - Magic Kingdom's New Nighttime Spectacular!
right