What To Expect When Cruising With Disney 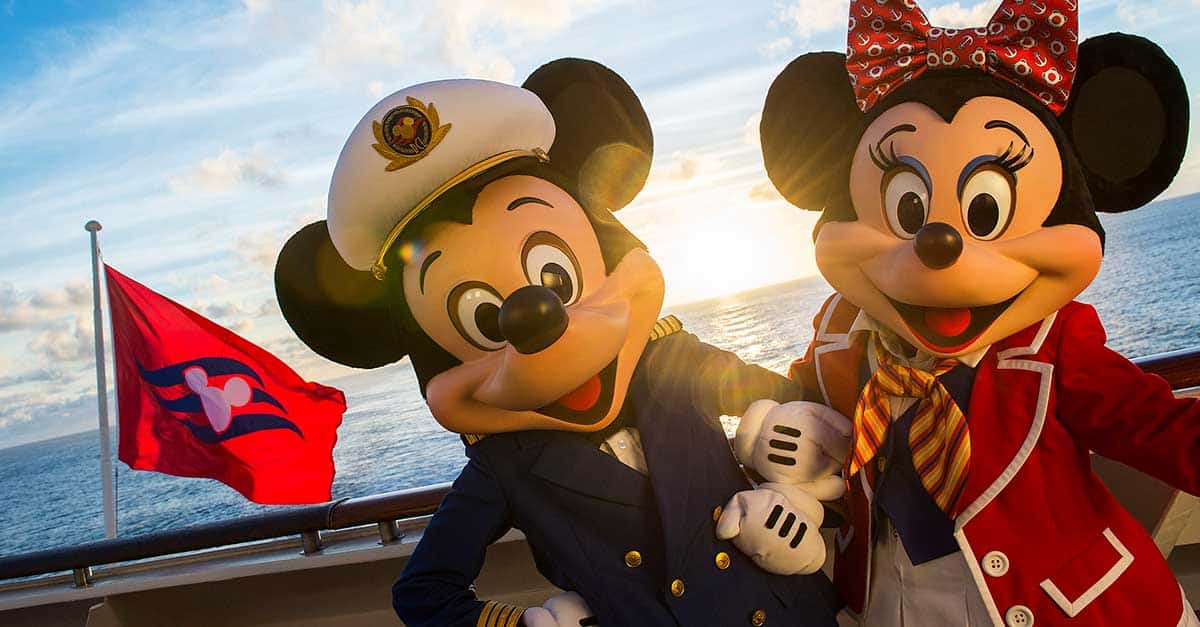 What do The Little Mermaid, Finding Nemo, Moana and Pirates of the Caribbean have in common? Okay, so it’s already pretty obvious, but perhaps until now you’ve not realized just how popular the ocean is when it comes to Disney movies. Heck, even Pinocchio’s adventures see him end up under the sea (although down where it’s wetter isn’t always better if you end up inside a whale).

If that line where the sky meets the sea is calling to you, then you can undertake your own oceanic voyage aboard one of the magnificent Disney Cruise Line ships (Disney Magic, Disney Wonder, Disney Dream and Disney Fantasy make up the fleet). But what can you expect from cruising with Disney? Well, before dipping your toe in the water, read on to find out…

Designed with families in mind – or maybe 101 Dalmatians judging by their size – staterooms are more spacious than you could possibly imagine. Most also offer split bathrooms which makes it easier for families to prepare for their adventures without stepping on toes!

Lots of storage space also means you can pack plenty of optional swimwear and evening attire, while the spacious rooms themselves offer a blend of both traditional and modern aesthetics. Of course a stateroom is no castle, but you’ll feel like a prince or princess during your stay nonetheless.

When cruising with Disney you needn’t go ahead and starve, because there’s something to sink your teeth into at almost every turn. Each vessel comes with lavish restaurants, casual buffets, poolside snacks, complimentary tea and coffee on deck and in dining rooms, kids club dining and even 24-hour room service to your stateroom.

If you find yourself aboard Disney Magic, let your hair down at Rapunzel’s Royal Table where you’ll enjoy foods from around the world. Eat like Monstro the Whale at Pinocchio’s Pizzeria - which you’ll also find on Disney Wonder (honestly, it’s no lie!). Or get your sugar rush on so that you don’t glitch out with Vanellope’s Sweets & Treats on Disney Dream!

In many ways a Disney Cruise is like Walt Disney World Resort on water. After all, it isn’t Disney without a world of entertainment. Whichever ship you choose, expect electrifying entertainment in the form of Broadway-style shows, deck parties, fireworks at sea and 3D Disney movies (either on deck or in the ship’s theater).

But if you feel like ignoring the whole “never grow up” philosophy for a short while, there are adults-only nightclubs, lounges, bars and pubs on board, too. And it’s no Disney experience without a Character Greetings, either – so be sure to check schedules for character availability and locations.