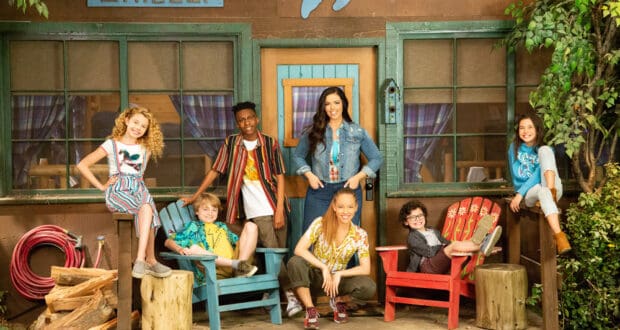 Disney Channel original series are staples of Disney fans’ childhood TV watching, with comedic shows and coming of age stories being reimagined and re-released each season. Disney just shared the news that one popular series currently on Disney Channel, “Bunk’d” has been renewed for a sixth season, and things are about to take a wild, wild, turn! 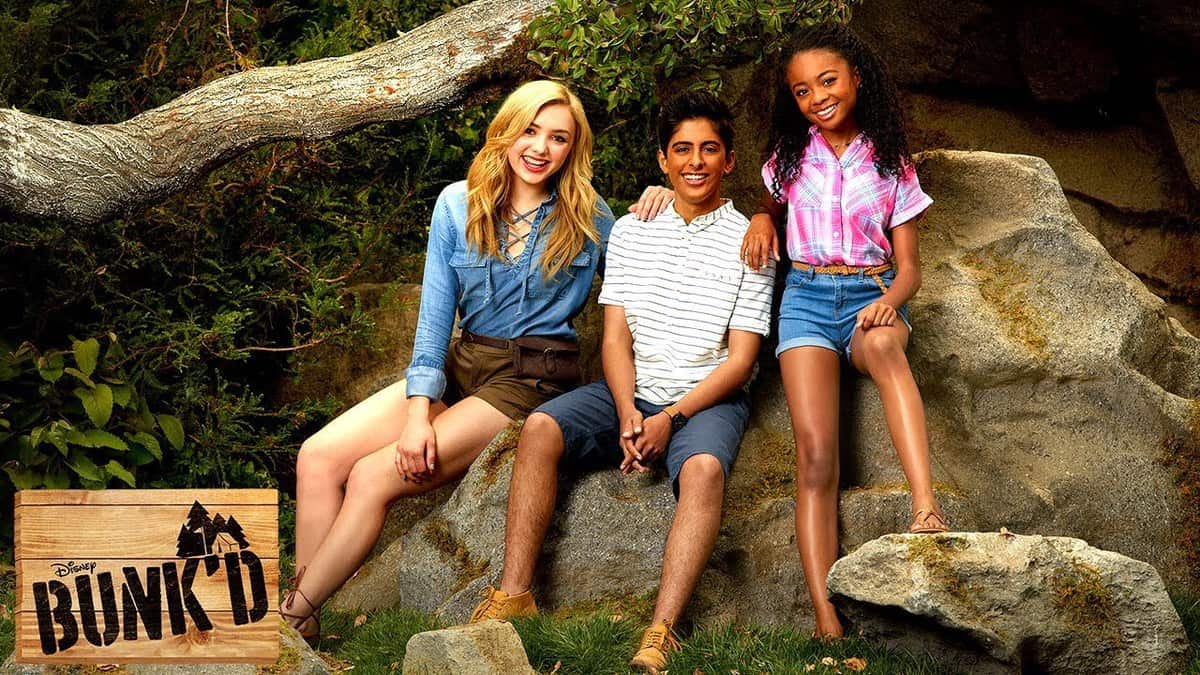 The series was created by Pamela Eells O’Connell, and has remained popular on Disney Channel since it debuted in 2015. The show follows a group of teens from New York City who spend their summers at Camp Kikiwawa in the quaint town of Moose Rump, ME however they quickly learn that the camp is not all it’s made out to be as it is plagued with safety and health code violations that ultimately add up to the comedic, and sometimes suspenseful aspects of the show’s story. 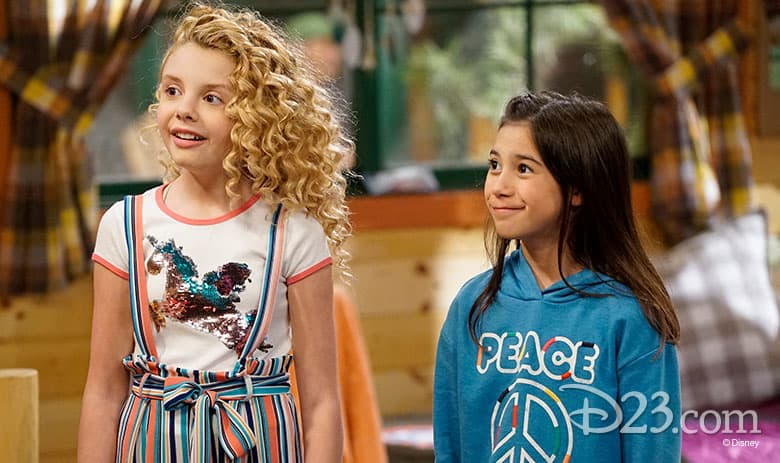 The next season of the show which will premiere in 2022, will take the tried and true concept but move the setting to a dude ranch in the western part of the country. With a new location comes a new subtitle, so Season 6 of “Bunk’d” is officially called, Bunk’d: Learning the Ropes.

Many of the cast that was still on the show by the end of the fifth season will be returning for Bunk’d: Learning the Ropes, including Mallory James Mahoney (Destiny), Trevor Tordjman (Parker),  Miranda May (Lou), and Israel Johnson (Noah).

If you are looking to catch up on Bunk’d before the sixth season debuts, you may need to head over to Netflix. While the show has the first five seasons available on Disney+ in the UK, Canada, and Australia, Bunk’d has yet to make its way over to the US version of Disney+ (though it is always possible it will be on Disney+ soon, most likely after the current contract with Netflix comes to an end.)

We can’t wait to see what happens on Season 6 of Bunk’d and will keep you updated as we learn more from Disney Channel here on Disney Fanatic.