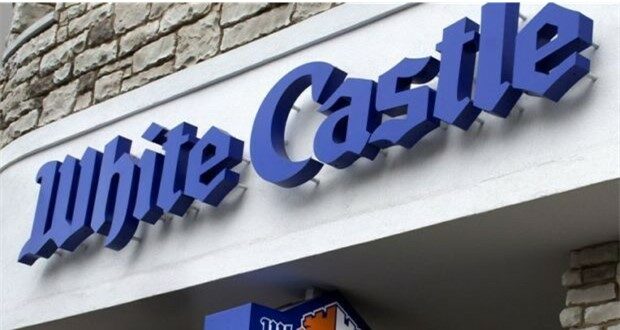 There’s just something delicious about the small, square hamburgers that are served from the White Castle fast-food chain! So, maybe it’s not the healthies of choices but wow… those burgers! We previously shared the news that the world’s largest White Castle would soon break ground near Walt Disney World. Well, the ground breaking as officially begun!

As shared by bioreconstruct on Twitter with the photo above: “Aerial view of the world’s largest White Castle, in O-Town West. Intersection of Daryl Carter Pwy and Palm Pwy in Lake Buena Vista area. Note the drive-thru on left side. Structural frame in front is roof of outdoor dining.”

As shared by Fox35Orlando: After a 50-year absence, White Castle will be opening its only Florida location near Walt Disney World. The 4,567-square foot restaurant will open at the O-Town West near Palm Parkway and Daryl Carter Boulevard. The location will have both indoor and outdoor seating and two drive-thru lanes. Construction is expected to wrap up in 2021. The new White Castle will be the largest one for the chain. The restaurant is expected to create over 100 jobs in the Central Florida area.

Any other White Castle foodies excited about this new fast-food hot spot arriving in the Walt Disney World area?