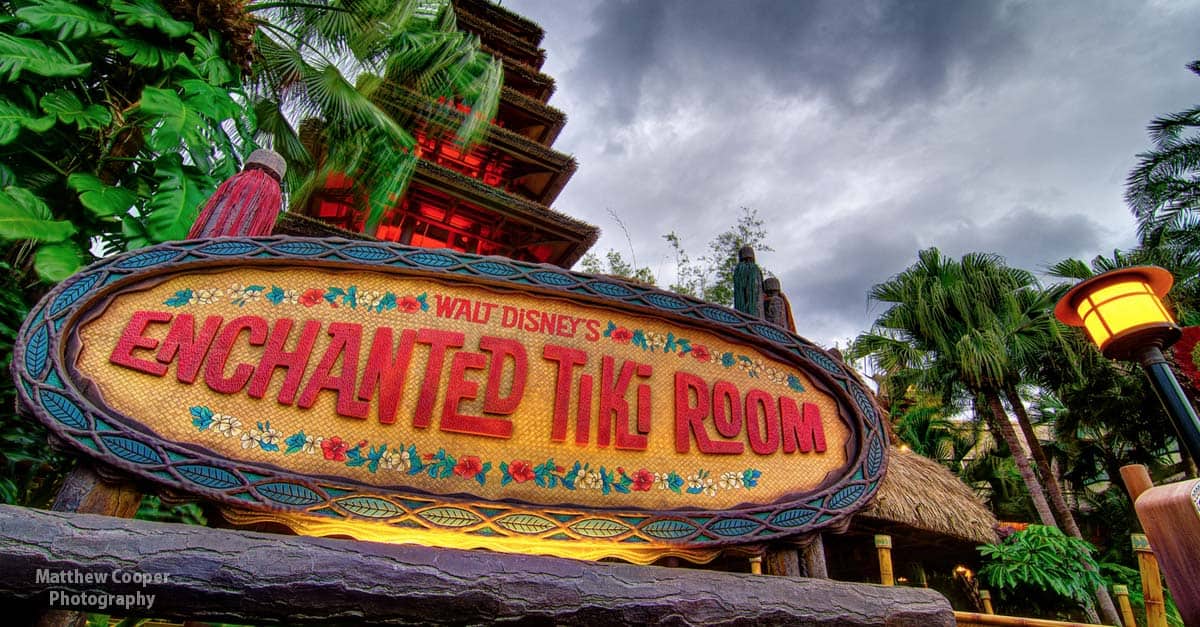 Walt Disney would certainly recognize one of his favorite attractions, Pirates of the Caribbean (especially with the addition of Blackbeard and Capt. Jack Sparrow, the Jungle Cruise, the iconic Walt Disney’s Enchanted Tiki Room, and the Swiss Family Robinson Treehouse.  New additions that would make him happy would be the “Aladdin” themed Agrabah Bazaar area, including the Magic Carpets of Aladdin ride and the “Skipper Canteen” Restaurant, and the expanded “Aloha Isle” outdoor counter service whipping up the most famous frozen treat, the Dole Whip, a soft serve ice cream blended in pineapple, vanilla, or swirled flavors, and the Dole Whip Float, soft serve vanilla ice cream in pineapple juice, such a cool, delicious, and refreshing treat.  I am sure Walt would appreciate the Dole Whip and Aloha Isle’s inclusion as a part of the Adventureland adventure.