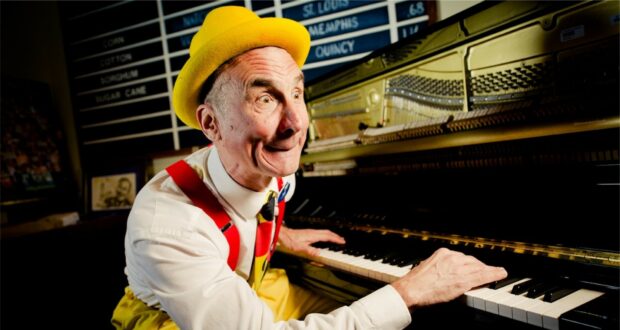 Since Disney’s Port Orleans Resort is one of the resorts to remain closed during Walt Disney World’s phased reopening, many Disney Cast Members have been let go from their positions. One iconic Disney “character” was Port Orleans entertainer, Yehaa Bob Jackson. As we previously shared, after 23 years with Walt Disney World, Bob was let go. But… this doesn’t mean we can’t enjoy his tunes! That’s right, Yehaa Bob will host a virtual New Year’s Eve party so we can tune in.

As shared via Bob Jackson’s Facebook page: “Join us right here tomorrow night (Dec. 31) at 11pm EST for a virtual NYE party! We’re saving you a front-row seat. C’mon, and join us!!”

While it might not be the same as experiencing Yehaa Bob Jackson at River Roost Lounge, we’ll take what we can get! Anyone else planning on pouring a drink and finishing out 2020 with Bob?