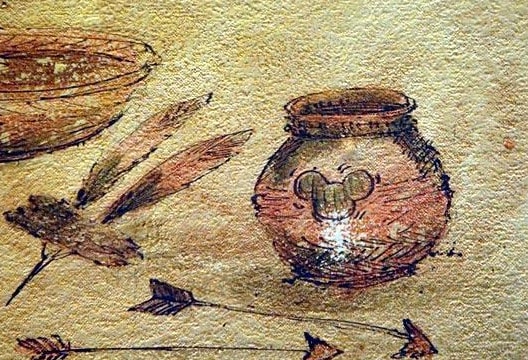 According to Disney lore, the history of Hidden Mickeys dates back to the 70’s and 80’s when Imagineers were designing Epcot Center. Because it was deemed a more adult park with alcoholic beverages available, Disney executives made the initial decision to distance all character references from Epcot (a decision which was changed relatively quickly, of course). Nonetheless, Imagineers were secretly placing the iconic three circles into subtle design elements.