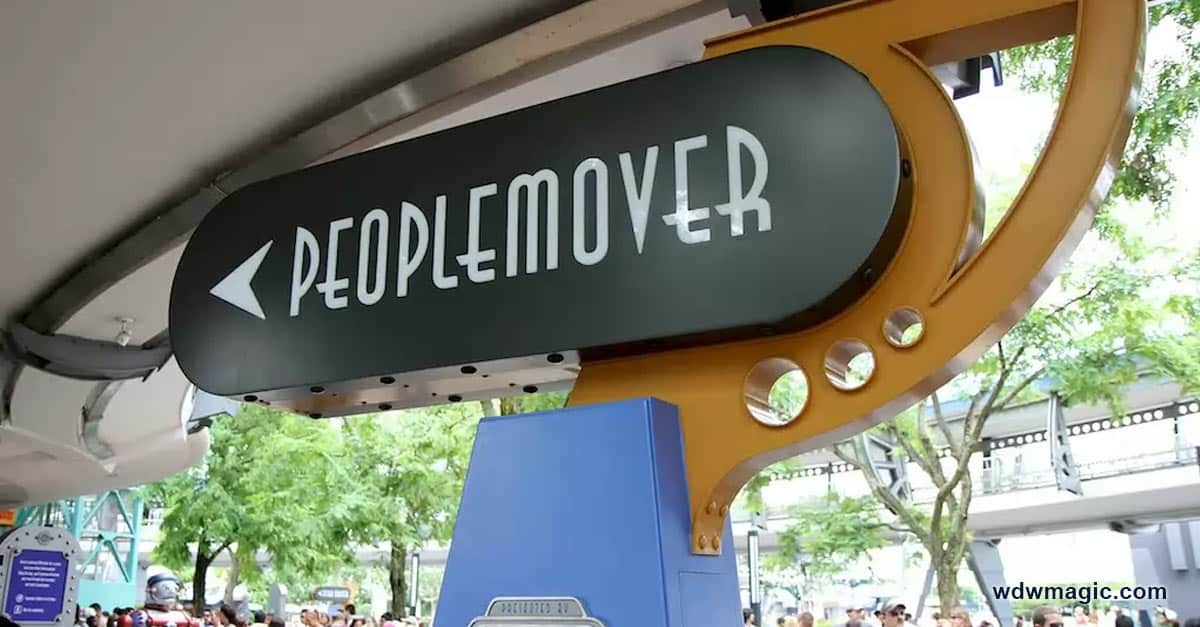 This very popular attraction is a slow moving 10-minute ride in a tram car that takes you on a relaxing tour of the rides, shops, and attractions around Tomorrowland.  Because this ride is a “constant loader” (ride never stops and people walk on conveyer belts to climb aboard), there is hardly ever a long line.  Also, one very interesting sight is the view of “Progress City”, Walt Disney’s idea of EPCOT (Experimental Prototype Community of Tomorrow).  Inside the building that houses Space Mountain, this large scale model of Walt’s concept of “Progress City” is a sight to behold.  This model’s home was originally in the upper level of the Carousel of Progress at Disneyland in 1967.  It’s an amazing insight into what Walt Disney had in mind, but did not live to see what became of his vision, the EPCOT of today.