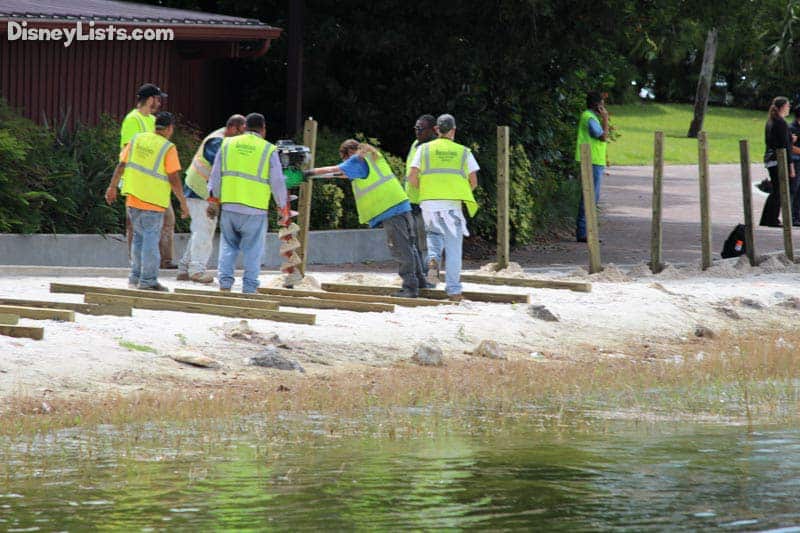 Following the tragic alligator attack at the Grand Floridian last year, fences were put up near the shoreline. Some guests argued that the fences were visually offensive. However, in an effort to keep everyone safe, most guests appreciated the additional security measures.

Despite numerous controversies, Disney World remains obviously devoted to its fans and relentless in its vision to create magical moments for everyone who enters its gates.