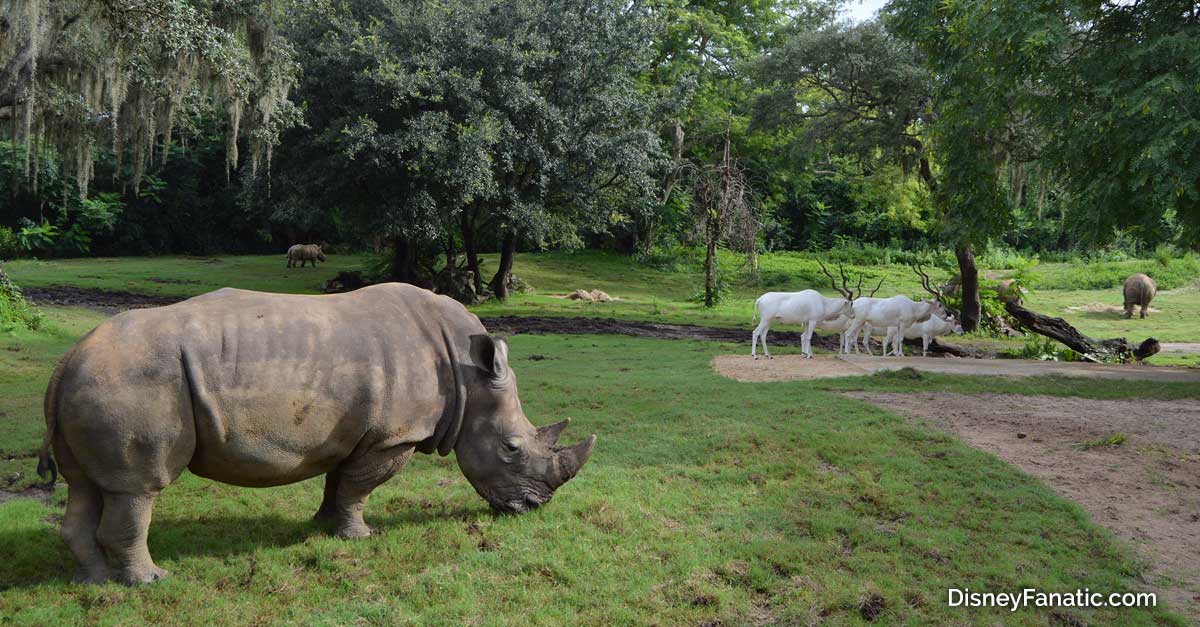 Animal Kingdom has been a part of the Disney World family for so long, it’s hard to imagine that there was ever a controversy over its opening. However, back in 1998 animal rights groups feared for the welfare of various species after a few creatures died while being moved to the park. Protesters even arrived on opening day. It was soon realized though that Animal Kingdom was always intended to be a safe haven for the endangered and a champion of global environmental causes.