10 Disney Movie Themed Experiences We Love The Most 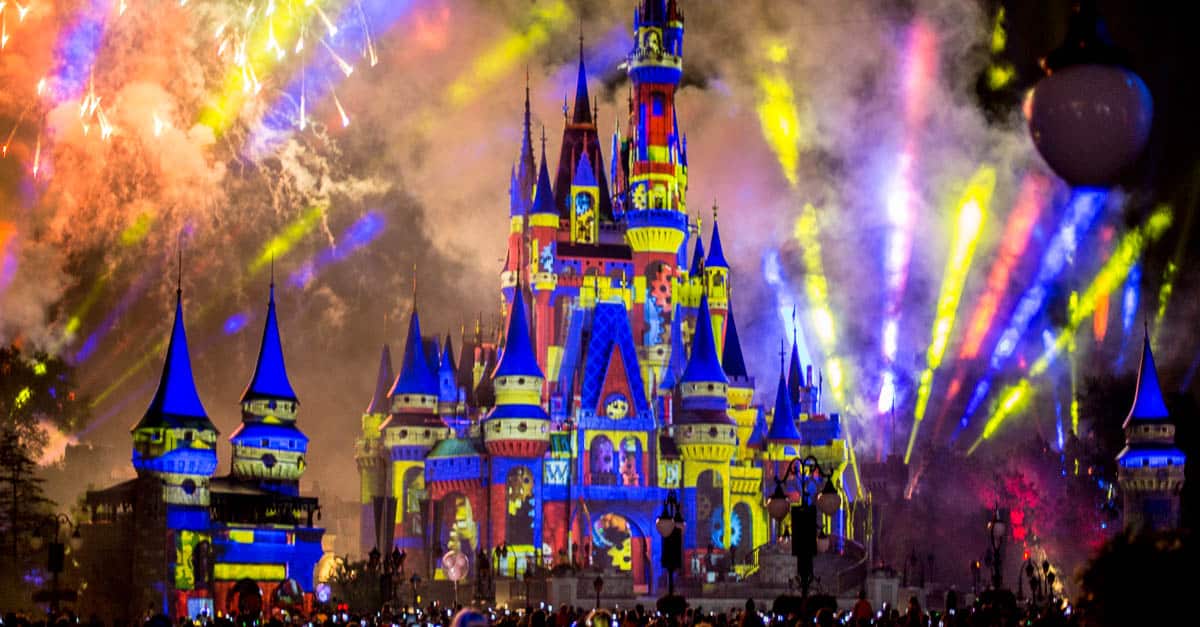 Where to begin? MK’s newest fireworks show, Happily Ever After, may be the greatest nighttime show to ever grace a Disney park. While this masterpiece has impressive firework blasts, it also features lasers, castle projections, spotlights, and original music! The show does have a soft spot for the 90s renaissance film era, but Happily Ever After will still touch the hearts of every generation. (Personally, I have always enjoyed listening to the gasps and “oohs/ahhs” of other guests as they recognize specific songs and characters.) I am convinced that many fans who haven’t watched Hercules or Toy Story in years, will be rushing off to find their DVDs. After all, isn’t this how Walt Disney ignited the magic in the first place? Through his timeless movies?

So while the Disney Empire was started by a mouse, the film making industry has also been bringing the magic directly to our living rooms. Don’t miss out on the magical movie experiences we have listed and make sure you plan a cinematic marathon as soon as possible!

Left 10 of 10 right
Next: 10 Best Ways to Save BIG On Your Walt Disney World Vacation