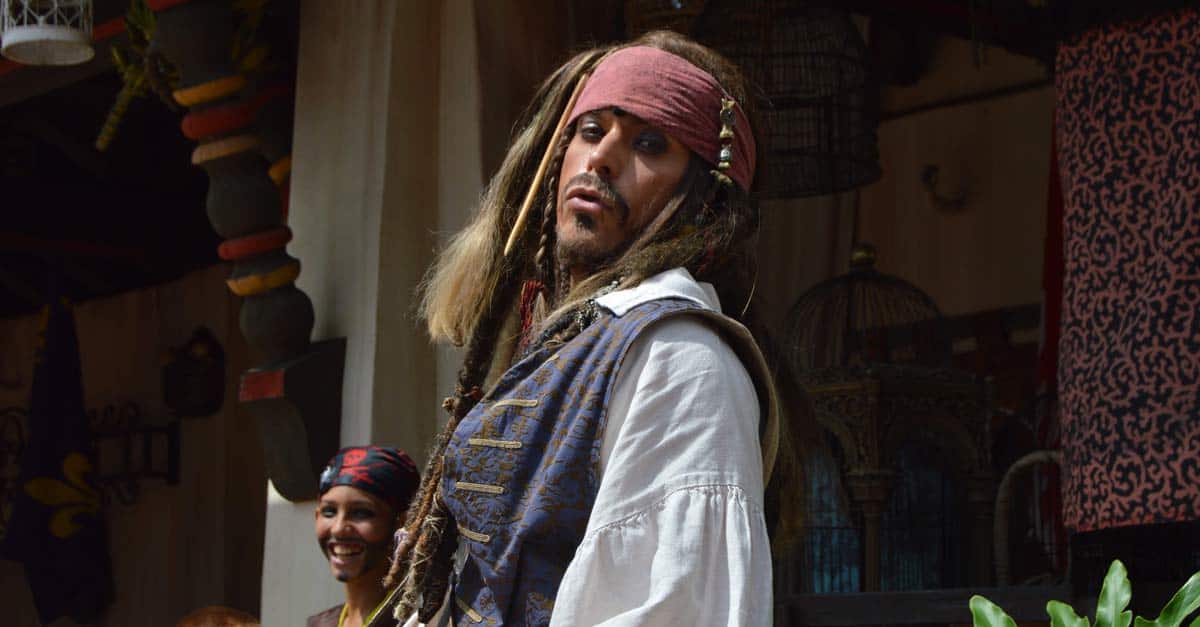 If pirates are your thing, be sure to check out Captain Jack Sparrow’s Pirate Tutorial in Adventureland. Learn the art of being a pirate (and making a hasty retreat) from Captain Jack himself. Of course there’s plenty of hilarious pirate banter! A few kids will be chosen from the audience to participate, so if your child wants a chance, be sure to be early and near the front. There are several shows throughout the day, so be sure to check your time guide.