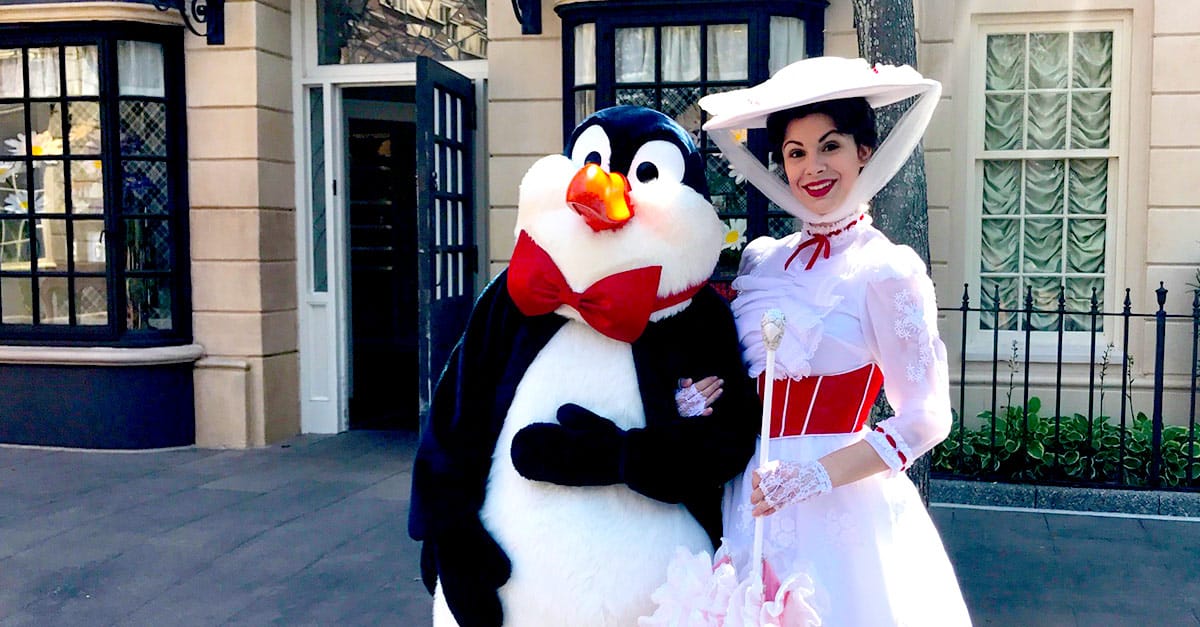 If you can’t wait until 2019 to see Emily Blunt in The Jungle Cruise, don’t worry, because she’ll be making a perfectly-proper landing this Christmas in Mary Poppins Returns! Meanwhile, if you’d like to meet your favorite magical nanny, then head over to Epcot’s United Kingdom where you can normally find her! Rumor also it that a Mary Poppins-themed ride of sorts is in the works here, so keep your eyes on the skies…

So you might be wondering why Toy Story Land keeps making an appearance here, but then this is a list of the most trending experiences in the resort, and of course such a place will end up populating it. The 4D target-themed game Toy Story Mania! is suddenly seeing guests “reach for the sky” higher than ever before, but perhaps that’s something to do with the fact that it now serves as the themed land’s entrance!

With the recent news that Disney has purchased the Avatar movies, and with the first of four sequels to the ground-breaking sci-fi finally set for a 2020 release, Pandora - The World of Avatar is suddenly seemingly more popular than it is in the movie itself. So it should come as no surprise that the truly immersive Na’vi River Journey, in which you’re thrust into the deep bioluminescent rainforests of Pandora, is keeping fans happily waiting.