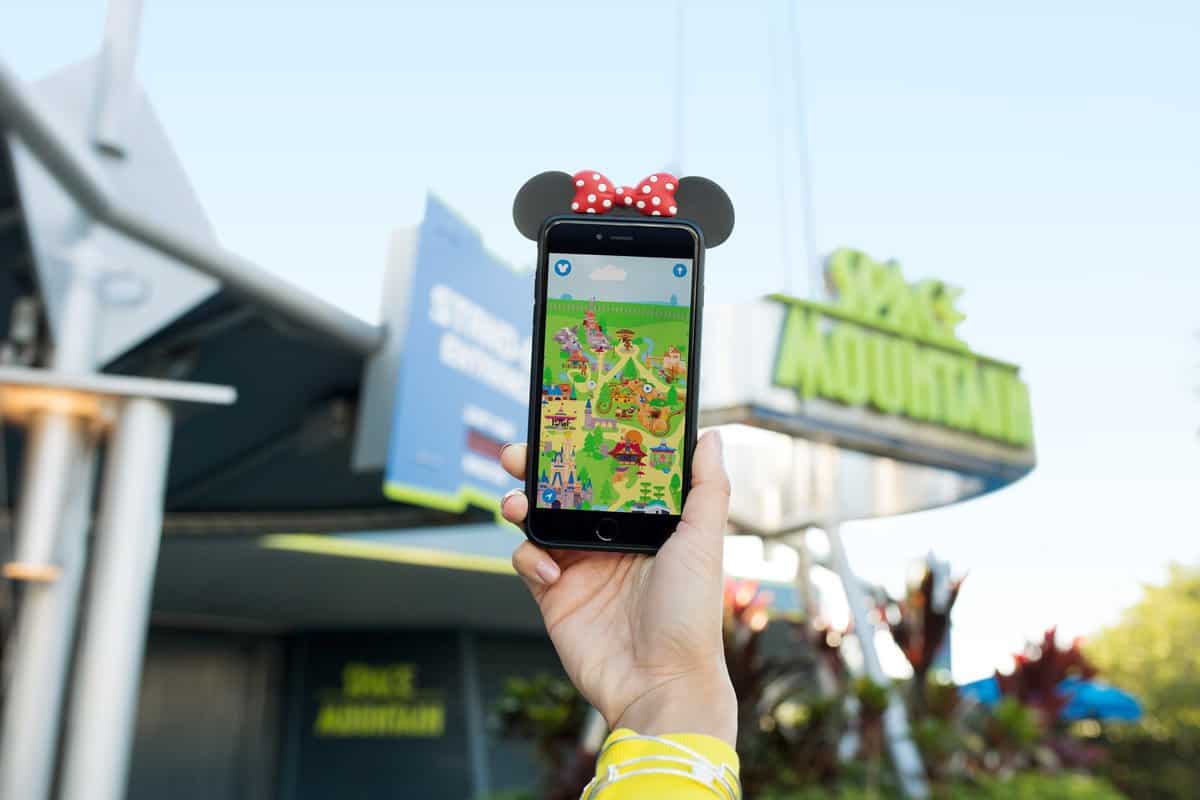 If you’re going to make the effort to explore Pandora’s gorgeous undergrowth, then you may as well also experience it from soaring heights on this ground-breaking simulator. In fact, it’s fair to say that neither of these rides, or the land itself for that matter, have lost popularity since they first landed at Animal Kingdom Park. But as the 2020 sequel starts to drawer closer into orbit, you can expect Pandora to be teeming with more life than usual.

Summer 2018 didn’t just see the launch of new themed lands and with them awesome attractions, as it also saw the arrival of the Play Disney Parks mobile app. And since its arrival, it hasn’t failed to disappoint, which means it remains as popular as ever. With it you can “extend” attractions by enjoying interactive in-queue games, as well as Disney trivia and more. Just like the resort, expect the magical app to continue evolving.

Okay, so when isn’t Star Wars trending? Sure, there’s a whole bunch of Star Wars experiences throughout the resort, from awesome simulators to dazzling night-time shows. As for 2019’s themed land Star Wars: Galaxy’s Edge, though, the anticipation – or the “Force” - couldn’t be stronger. So, naturally, the likes of the state-of-the-art VR experience is currently keeping taste buds satisfied while whetting appetites at the same time. “Be prepared” for these experiences as best you can, with FastPass+, the My Disney Experience mobile app, Extra Magic Hours and more!