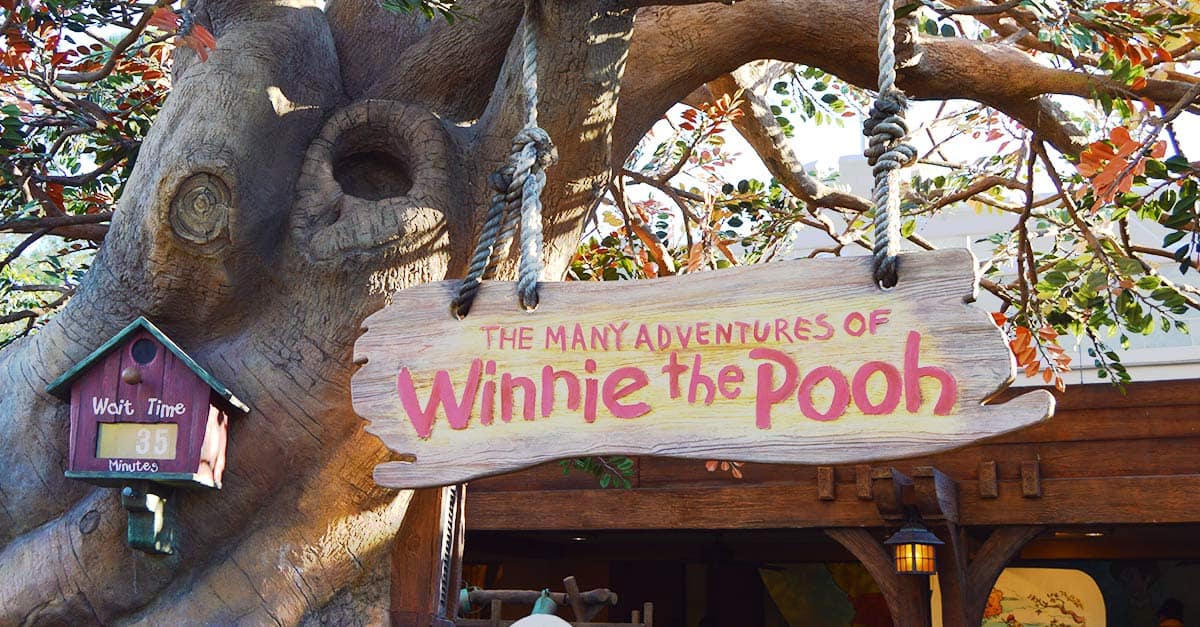 2. The Jungle Cruise – Adventureland, Magic Kingdom Park - On the subject of movie adaptations, while The Jungle Cruise is set for 2019, more guests have already started lining up for its theme park-counterpart to see what’s in store for Dwayne “The Rock” Johnson and Emily Blunt.

3. Slinky Dog Dash – Toy Story Land, Disney’s Hollywood Studios - While 2019 will also deliver Toy Story 4, the onrush of guests to Toy Story Land has more to do with the fact that it’s only been around since June 30.

5. Mary Poppins Character Greetings – United Kingdom, World Showcase, Epcot - If you can’t wait until 2019 to see the wonderful Emily Blunt in The Jungle Cruise, don’t worry, because she’ll be making a perfectly-proper landing this Christmas in Mary Poppins Returns!

6. Toy Story Mania! – Toy Story Land, Disney’s Hollywood Studios - So you might be wondering why Toy Story Land keeps making an appearance here, but then this is a list of the most trending experiences in the resort, and of course such a place will end up populating it.

8. Avatar Flight of Passage – Pandora - The World of Avatar, Disney’s Animal Kingdom Park - If you’re going to make the effort to explore Pandora’s gorgeous undergrowth, then you may as well also experience it from soaring heights on this ground-breaking simulator.

10. Star Wars: Secrets of the Empire – Marketplace, Disney Springs - Okay, so when isn’t Star Wars trending? Sure, there’s a whole bunch of Star Wars experiences throughout the resort, from awesome simulators to dazzling night-time shows

Left 4 of 4 right
Next: 20 New Experiences We Love At Disney World Resort