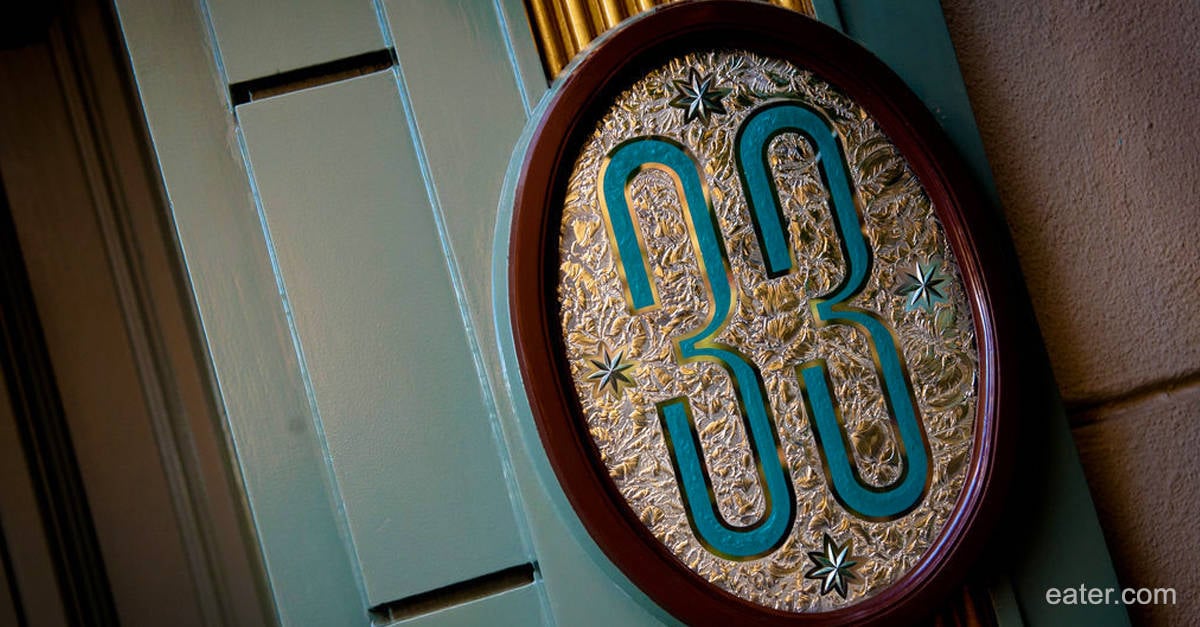 For those who are not aware of what Club 33 is, I will give a short synopsis.  Club 33 originated in Disneyland as a private club (located in New Orleans Square)and was opened on June 15, 1967.  It was intended for exclusive use by Disneyland’s corporate sponsors and other industry VIP’s.  Individual memberships were also offered.  Membership is very pricey, in the thousands of dollars with annual membership fees, also in the thousands, which includes dining at the elegant Club 33 Restaurant, annual Park passes, acess to Club 33 anytime, VIP tours, fast passes to any attraction at any time, plus other exclusive perks.  The waiting list to become a member is also in the thousands.  Now, Club 33 will become a part of Walt Disney World.  Versions of the Club 33 will be installed in each of the four theme parks, and will have limited membership, and will not include a Restaurant.  The membership fees will most likely be expensive, but not as high as those for the original Club 33 in Disneyland. These exclusive clubs should be arriving at Disney World this fall.