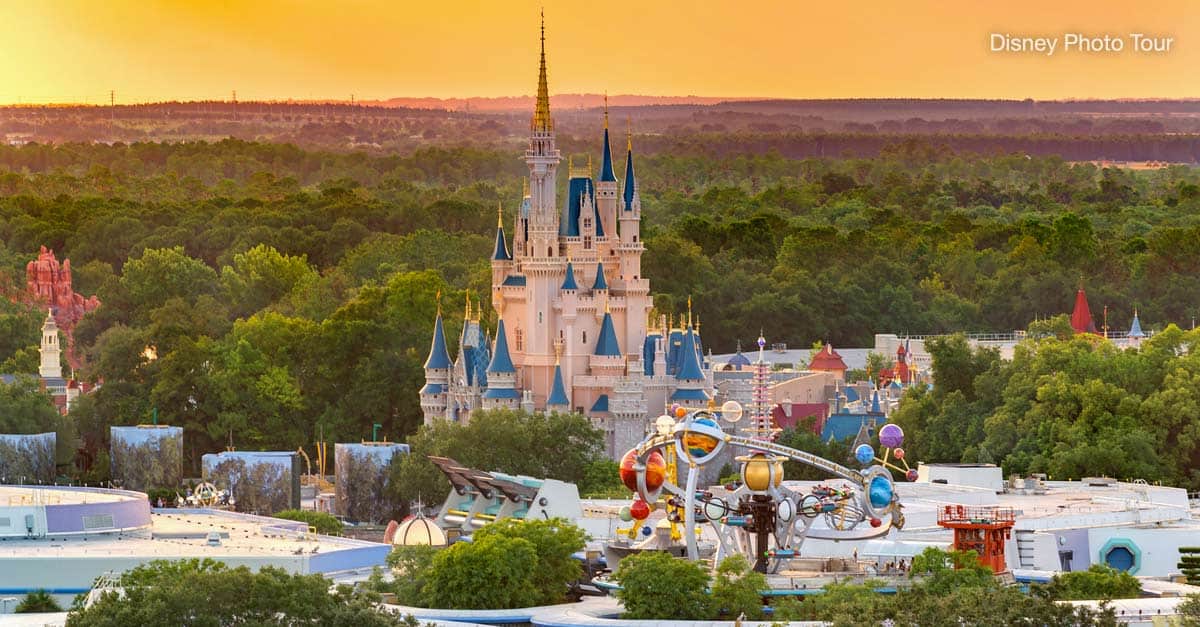 Walt Disney, the creative genius of all things Disney once said, “Times and conditions change so rapidly that we must keep our aim constantly focused on the future”, and “We keep moving forward, opening new doors, and doing new things, because we’re curious and curiosity keeps leading us down new paths...”  His words regarding Disneyland (“Disneyland will never be completed.  It will continue to grow as long as there is imagination left in the world”), apply to all Disney Parks.  Walt Disney World just recently completed its largest expansion since its opening in 1971, with the New Fantasyland, doubling the size of the original Fantasyland from 10 to 21 acres, fulfilling Walt’s philosophy about change.  With that in mind, let’s take a look at some major changes coming to Walt Disney World.
right