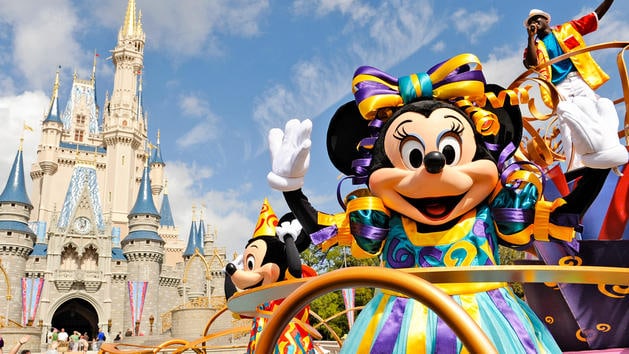 If you really want to be a part of the magic and the fun, then there’s no better show than Magic Kingdom’s very own street party. Get your groove on and reach for the sky at the Cinderella Castle with characters like Mickey, Minnie, Woody, Jesse and Judy Hopps from Zootopia. Even when it’s finished, you won’t quite know how to stop that skip in your step!

There’s so much more than just this list, from imperial marches and other musicals to small street performances and bombastic firework illuminations. And not only are the smaller shows a great way to let the magic begin on your Disney adventure, the bigger ones can also be a fitting way to end it. So let Disney World be your “once upon a time” and your “happy ever after”…