10 New Things You Have To Do At Walt Disney World 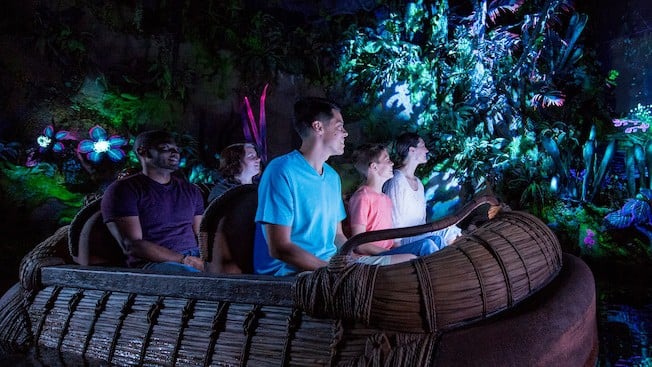 1. Slinky Dog Dash - Any one who follows Disney World news at all is well aware that Toy Story Land in Hollywood Studios is now open.

3. Woody’s Lunch Box - This is a quick-service eatery that is themed to look like a tipped-over lunch box, with its contents spilling out to create ordering kiosks and some of the seating.

4. Na'vi River Journey - Okay, so Pandora isn’t exactly brand new, but it is still fairlynew, and it’s so cool we couldn’t leave it off of this list.

6. UP! A Great Bird Adventure Show - This brand new Animal Kingdom show is an updated version of the “Flight of Wonder” show that has lived in the park for many years, and is performed in the very same theater..

7. Storybook Dining at Artist Point - A new character dining experience has made its debut and princess fans of all ages are loving it.

8. The Edison - If you haven't eaten at the Edison yet, it’s high time you did!

10. Donald's Dino-Bash! - Another great party that everyone should attend is “Donald’s Dino-Bash!” in Animal Kingdom.

Left 4 of 4 right
Next: 10 Things They Don't Tell You About Disney Resort Hotels... But We Will