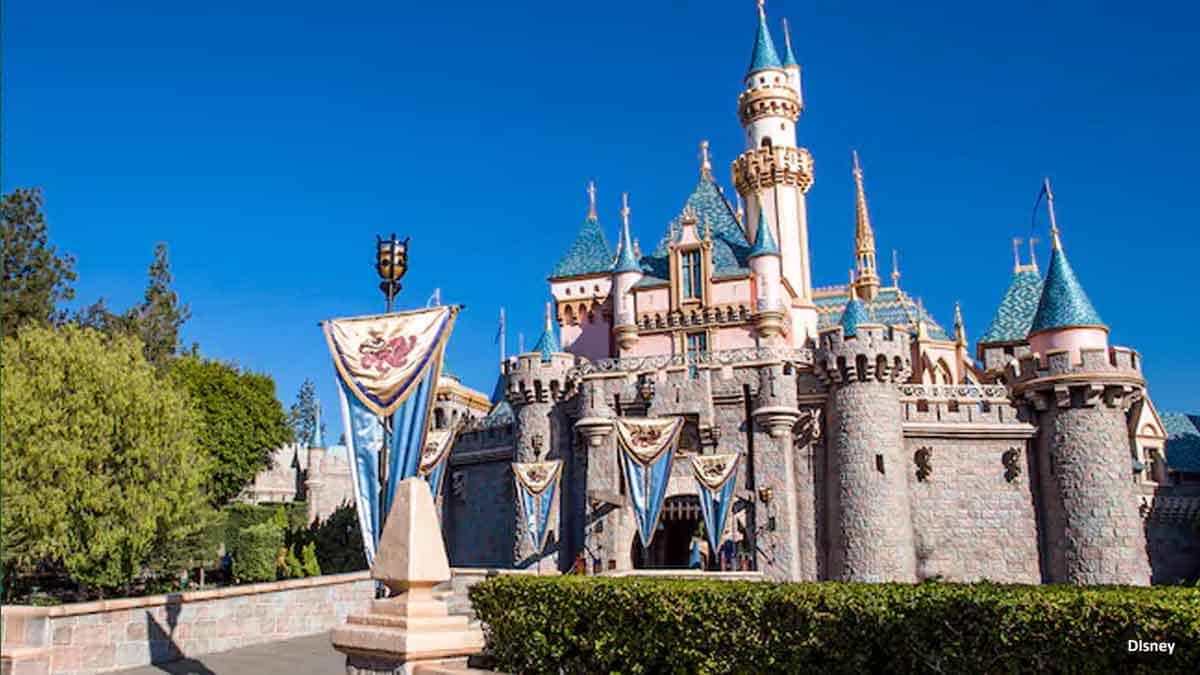 The Disneyland Resort in Anaheim, California, has long been endearingly referred to as “the happiest place on earth,” and for good reason! Millions and millions of people have come through its gates in the last 60+ years, and each has enjoyed the genius of Walt, the magic of the beloved Disney characters and the excitement of many wonderful attractions. But over the years, there’s been some craziness mixed in with the happiness. Here are 10 of the craziest (and most surprising) things that have happened at Disneyland so far.

Back in Disneyland’s infancy, sponsorships were a part of the concept. Companies’ sponsorships helped get Disneyland off the ground. One sponsor in particular was the Hollywood-Maxwell Brassiere Company. The company manufactured and sold intimate apparel of different kinds. And when Disneyland opened in 1955, the company also opened a Victorian-style shop housed right on Main Street. Half of the shop sold unmentionables, while the other half was a sort of museum dedicated to the history of undergarments. (What??) There was even a character in a turban whose role was to oversee the museum. He was often referred to as the “Wizard of Bras.” Thankfully the shop only lasted six months, and by January of 1956, it was a thing of the past.

2. Doritos were born at Disneyland.

The next time the midnight munchies get you and you find yourself standing in the kitchen with a bag of Doritos and a soda, thank Disneyland. It’s true—Doritos were born at Disneyland! Back when Disneyland first opened, Elmer Doolin, founder of Frito-Lay, convinced Walt Disney to allow him to open a Mexican restaurant in Frontierland. The restaurant was called Casa de Fritos, and Fritos corn chips came free with every meal. Over time, the restaurant began to regularly have a surplus of tortillas, which would inevitably become stale before they could be used. And then one day, one of the chefs began cutting up the stale tortillas, frying them and then seasoning them. They were an instant hit with Guests, and in 1966, Doritos, which means “golden little things,” made their national debut. But it all started in a magical place in Anaheim, California, called Disneyland.

3. Not only were Doritos born here—so were four babies!

It’s no secret that babies have their own sense of timing, and they seem to be born on their own schedule, and sometimes that schedule coincides with other activities. Such was the case for four different babies who took their first breaths at the happiest place on earth. One baby was born on a bench just inside the entrance to the park. Another was born at a First-Aid station at Disneyland (at least there were nurses on hand). One of the babies was born in a backroom office, and another was born in Disneyland’s parking lot. What a great story for those parents and their kids! It must be fun to be asked where you were born and reply, “Disneyland!”