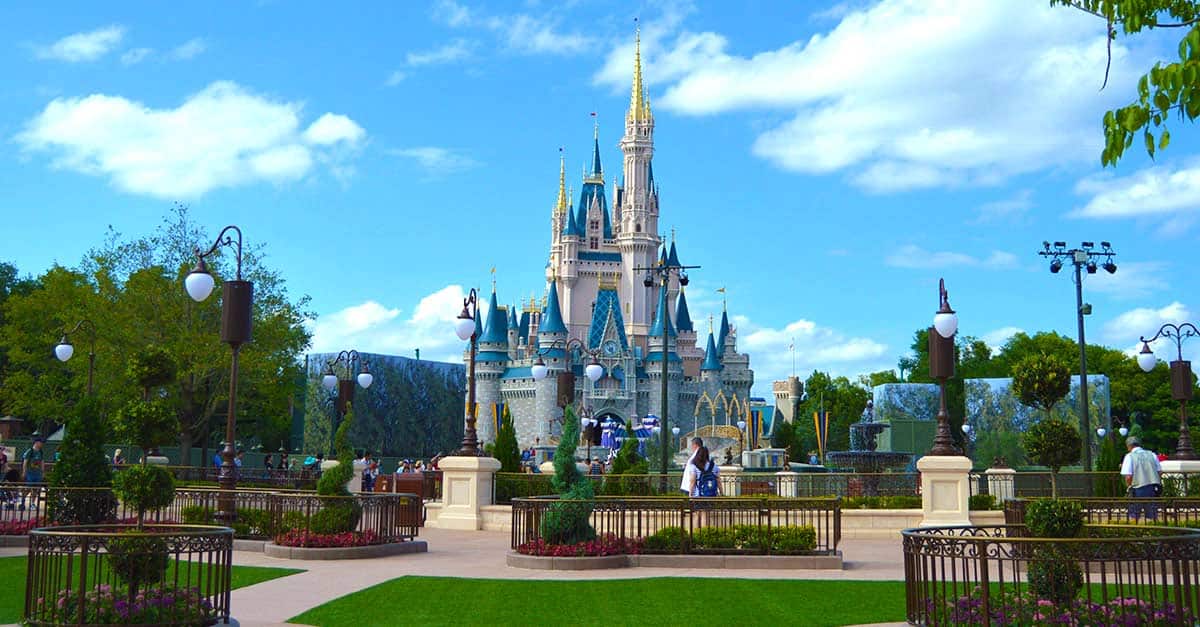 Cast members are fairly easy to spot, even when they’re off the clock and out of their costume. They love to do things that may be viewed as weird if you’re just visiting the parks for a few days, but they’re also very helpful and talkative if you approach them. Cast members also love to make magic even when they’re off the clock, so keep your eye out for them the next time you’re in the Magic Kingdom!

Left 10 of 10 right
Next: Top 12 Questions You Should Ask Disney World Cast Members