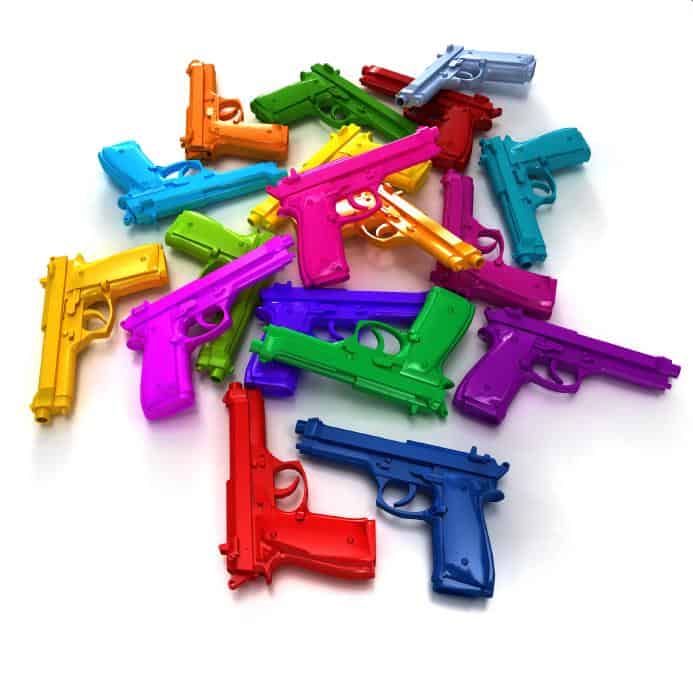 With new legislation regarding gun control and gun owners’ rights currently and over the past few years, some states in the union have “open carry” laws that allow gun owners the right to do exactly that—openly carry firearms. But regardless of your home state’s stance on the second amendment, be sure to understand that at Disney—without exception—Guests are not permitted to bring weapons into the four theme parks. Further, weapons and items that resemble weapons (toy guns, etc.) are not permitted at Disney World Resort hotels or at Disney’s two water parks. Even if you have an open-carry permit, you will not be able to bring a gun onto Disney property. You will not be permitted entrance into any theme park or water park. And if Junior has a toy gun in his park bag, it will be confiscated at bag check, so don’t spoil the magic by starting his day out like that. Bags, backpacks, fanny packs, purses, diaper bags and the like are checked extremely thoroughly before a Guest ever enters the parks, so your weapon or toy weapon will be found and confiscated.