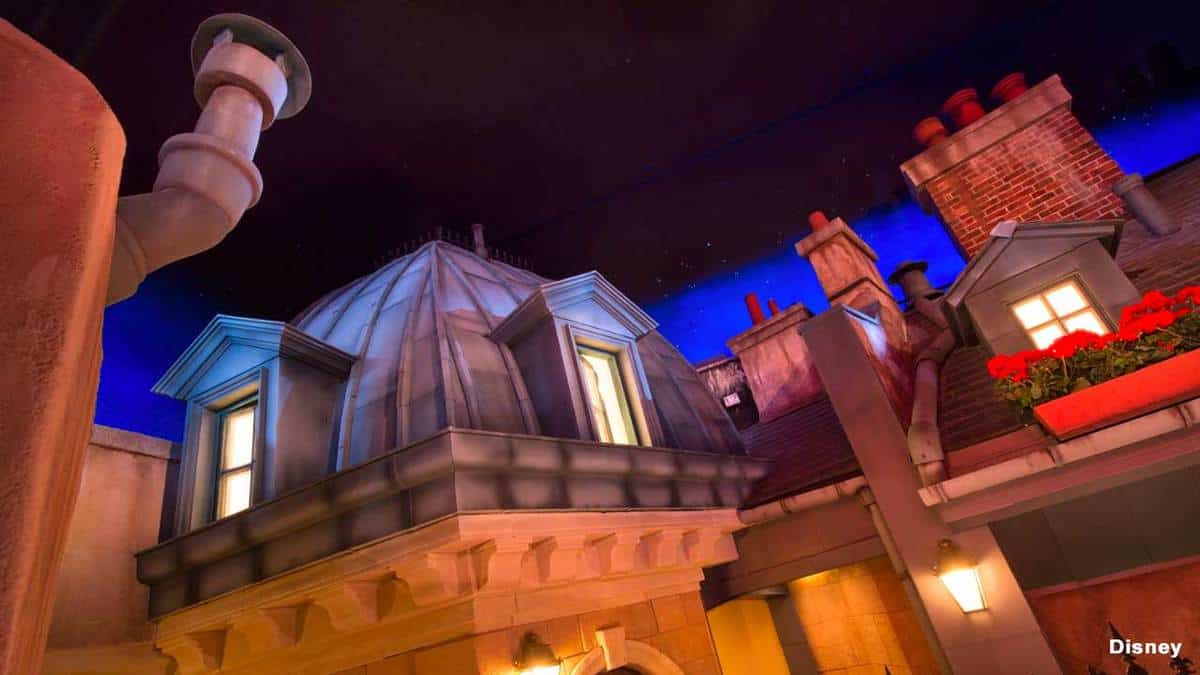 Assuming this ride will mirror Ratatouille: The Adventure, then prepare to board a rat-car and enter the action-packed world of a… kitchen! You’ll scurry through an environment teeming with CGI and practical effects. Meanwhile, traditional Parisian music will play overhead – and that’s way overhead, because you’ll be busy whizzing underfoot as you, ahem, “tail” Remy during his antics!

Nowadays it’s all about superheroes and galactic adventures, especially with the MCU and Star Wars in dominance (though rightly so). But it’s nice to see a spotlight on one of Disney & Pixar’s less popular movies. Sure, most people know what Ratatouille is, but it still isn’t as well-known as the likes of Toy Story or Cars. In 2021 you’ll be delighted to see something new on Disney World’s menu!

1. Its Popularity Could Result In A Sequel

Could the new Ratatouille ride be a sign of an upcoming sequel, or a way of testing the waters? And why shouldn’t there be a sequel? We’ve already had the fourth Toy Story movie and the long-awaited sequel to The Incredibles, to name but a few. So it’s possible that Disney & Pixar have a secret recipe in holding for Remy’s next appetizer – sorry, adventure!

If you’re a real Ratatouille fan and simply can’t wait for the main course to arrive in 2021, why not sample the attraction at Disneyland Paris in the meantime? If that’s out of budget – understandable, of course – then just put the movie on and start teasing those taste buds!