10 Ways to Outwit the Crowds on Your Disney Vacation 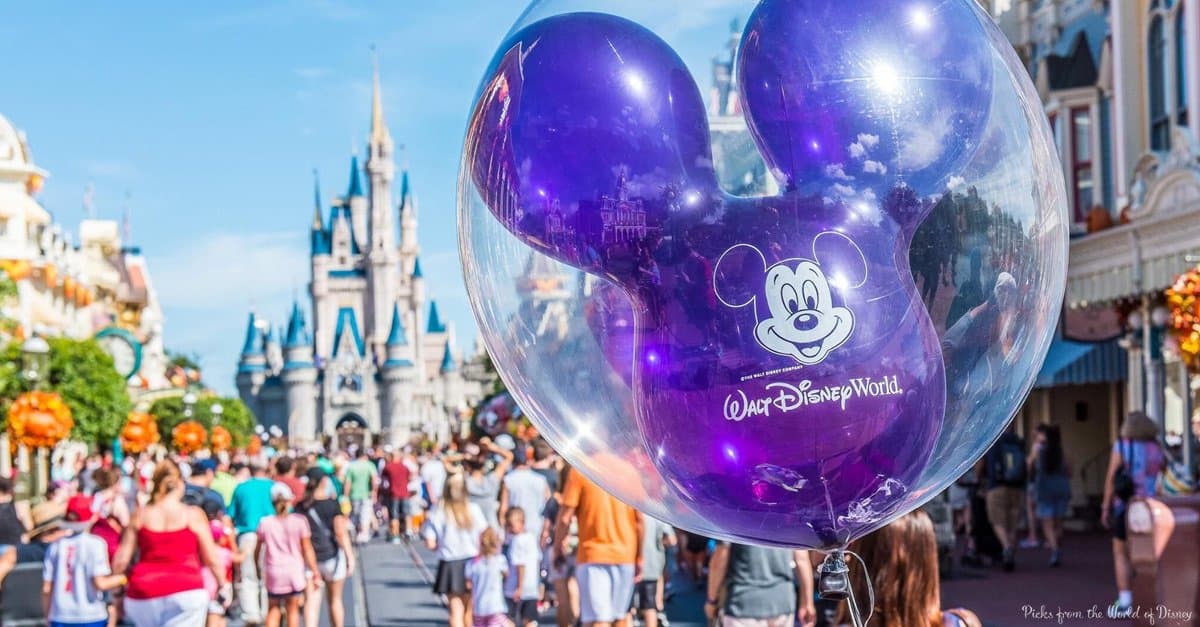 There is nothing that makes us cringe more than to hear about a family who "barely rode anything" because the wait times were so long.  Having travelled to Walt Disney World during some of the busiest times (Easter week and mid-summer), we can honestly assure you that you do not have to spend all day waiting on long lines.  Follow some of these tips for outwitting the crowds and you'll have a magical vacation any time of year.

Disney parks are never entirely uncrowded. However, there are certain times of year that are less crowded than others.  Some of these less popular travel times are early January, early September and October, mid-November, and December before the week of Christmas.  Keep in mind that there are reasons for these times being less popular, including hurricane season and schools being in-session.  Disney often closes rides for refurbishments during these times (especially January and February), so you may want to take that into account.  If you're able to travel at a less busy time, the other suggestions become less critical.