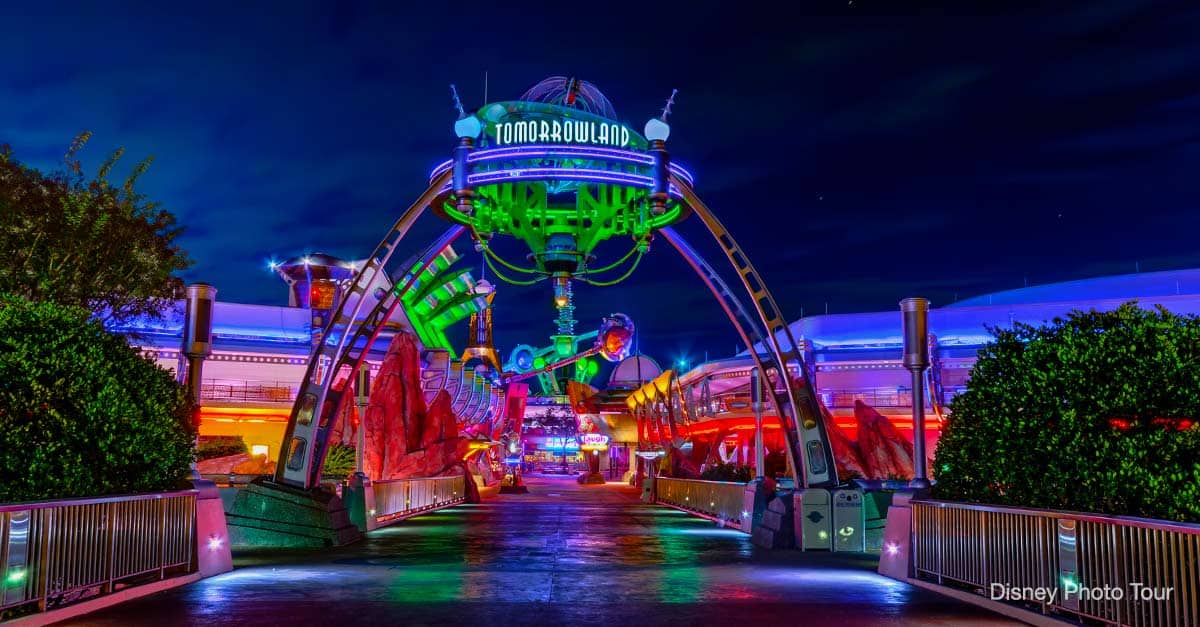 2. Walt Disney wanted them built to keep cowboys out of Tomorrowland

According to legend, Walt Disney was bothered by the site of a cowboy Cast Member walking from Disneyland’s Tomorrowland to his post in Frontierland.  He felt this was not appropriate in terms of theming and wanted this to be addressed in the creation of his new park, Walt Disney World.