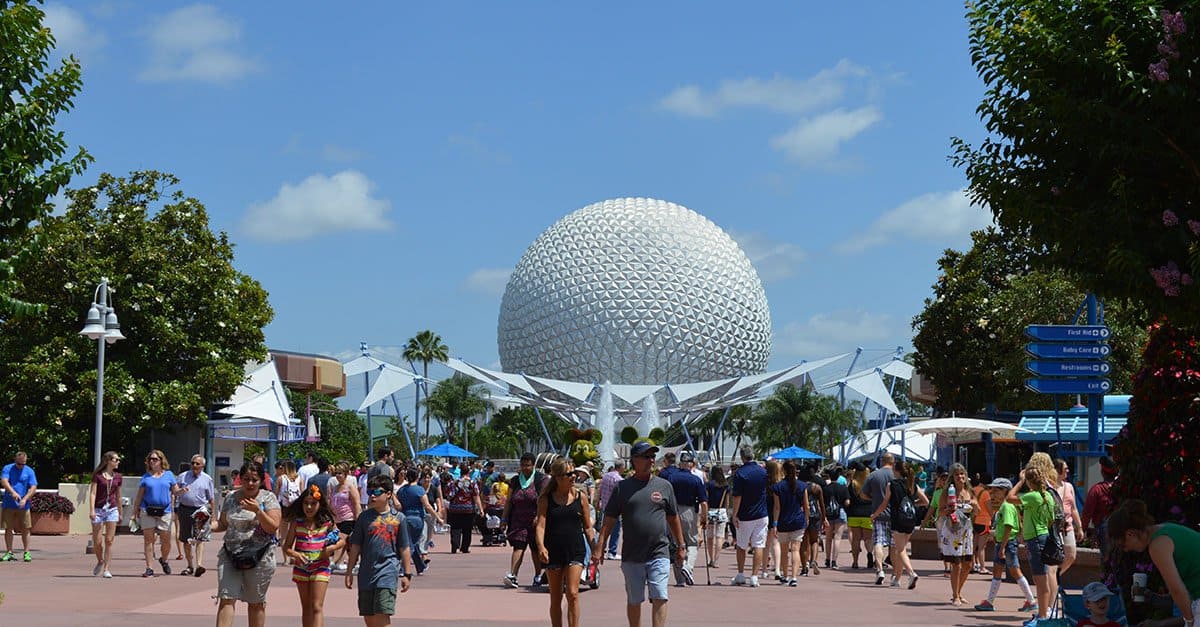 6. The Utilidor concept was borrowed from Walt Disney’s plans for EPCOT.

Epcot was conceived by Walt Disney as EPCOT: Experimental Prototype Community of Tomorrow.  It was to be an actual city where residents would work, live, and play.  One of Walt’s ideas was to create underground tunnels, allowing residents to pass through the city in a way that would help them avoid traffic.  Although Epcot is not what Walt had intended, this idea was certainly useful in the construction of the Magic Kingdom.