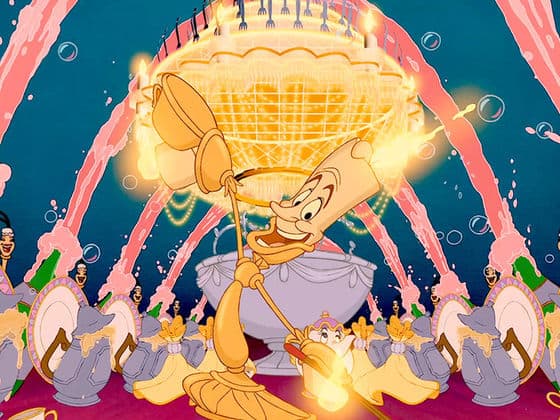 3. Prepare to Hear Disney songs in My Car and See Disney Movies on my TV.

Disney fans are nuts about Disney films. Expect a Disney fan to know the words to every Disney soundtrack and to own classic Disney films. Speaking of Disney films, you will probably end up with several email invitations from them to the Disney Movie Club along with referral codes.