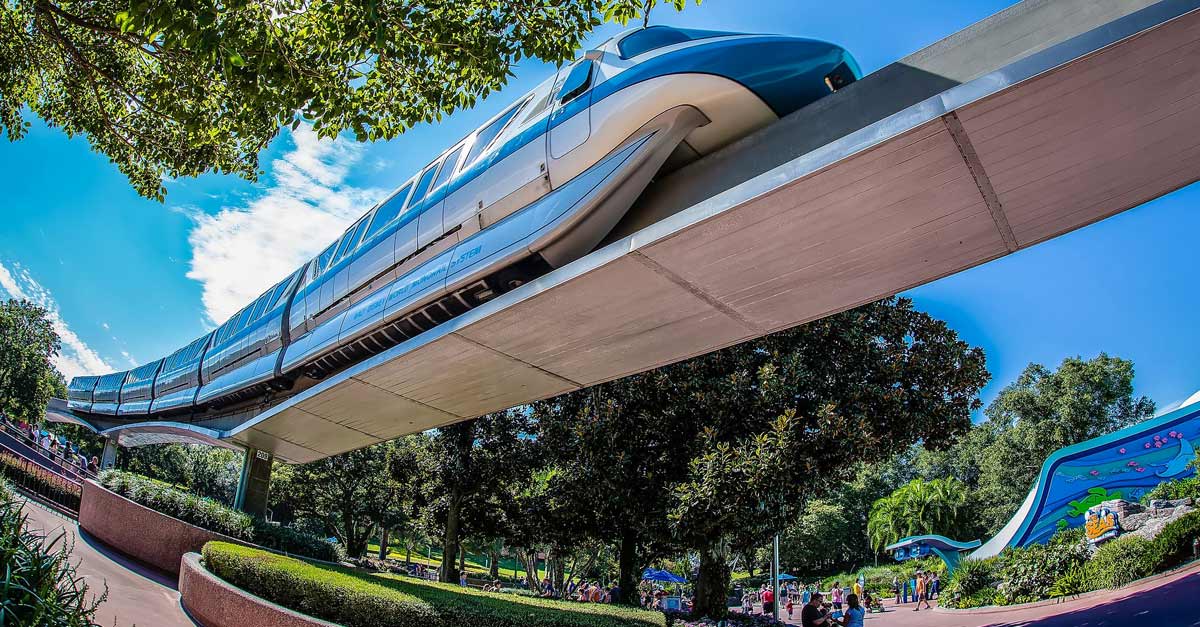 19-year old Thomas Cleveland of Northridge, California tried to sneak into Disneyland on a Grad Nite in June of 1966 by climbing onto the monorail track and following it into the park.  Ignoring the warnings of a security guard shouting at him, he was struck by a monorail that was using the track and his body was dragged nearly 40 feet down the track.  One of the first incidents in the Disney transportation department ends up being deadly.