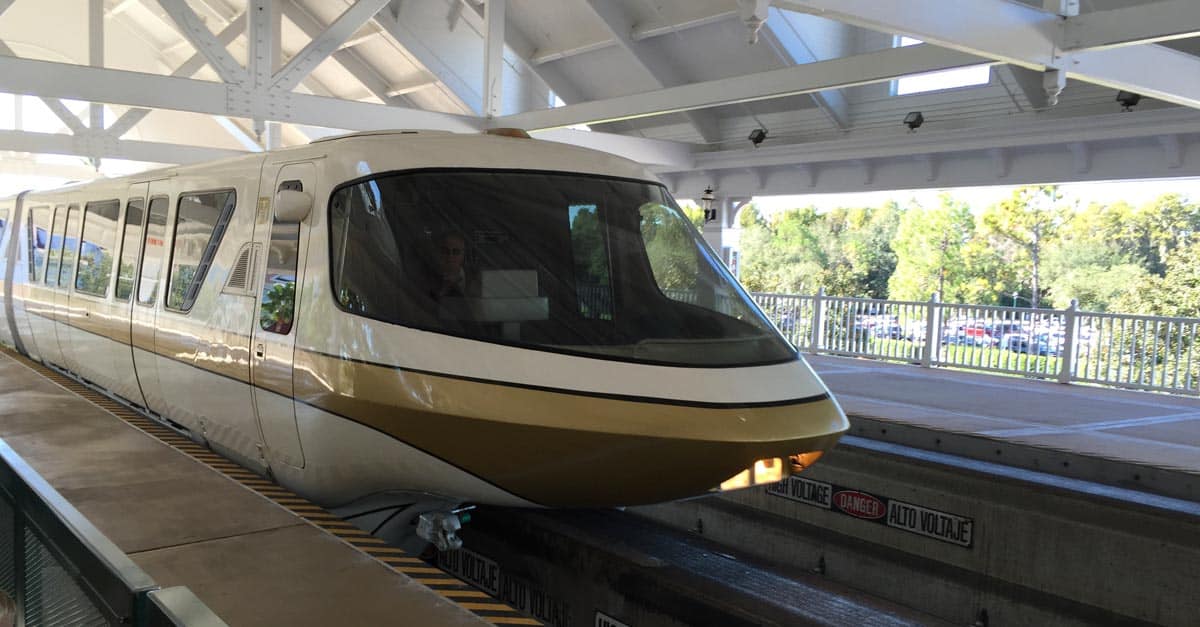 Predating many of the safety systems that Disney transportation would eventually install, two monorails collided in the Magic Kingdom station at Walt Disney World on Valentine’s Day in 1974.  As the red monorail was exiting the station, the blue monorail struck it from behind.  The pilot of the blue monorail, who was injured in the crash, was found to be at fault and eventually transferred out of the monorail department.  Two passengers were also reported to have gotten minor injuries.