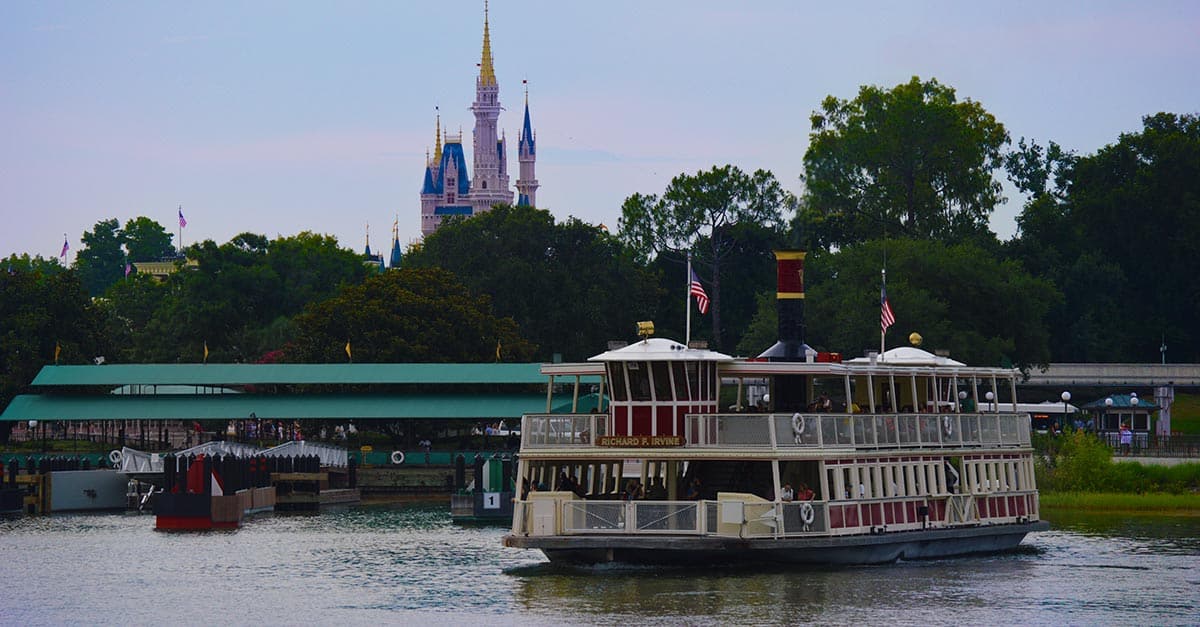 A collision between a small rental boat and a Disney ferry unfortunately resulted in the death of a woman who had been enjoying a day on the water with her son.  Pat Schenk was videotaping family members on the Seven Seas Lagoon when her Sea Raycer crossed in front of the Kingdom Queen ferry boat, which was unable to stop in time.  Though her son had no serious injuries, Pat died at the scene.