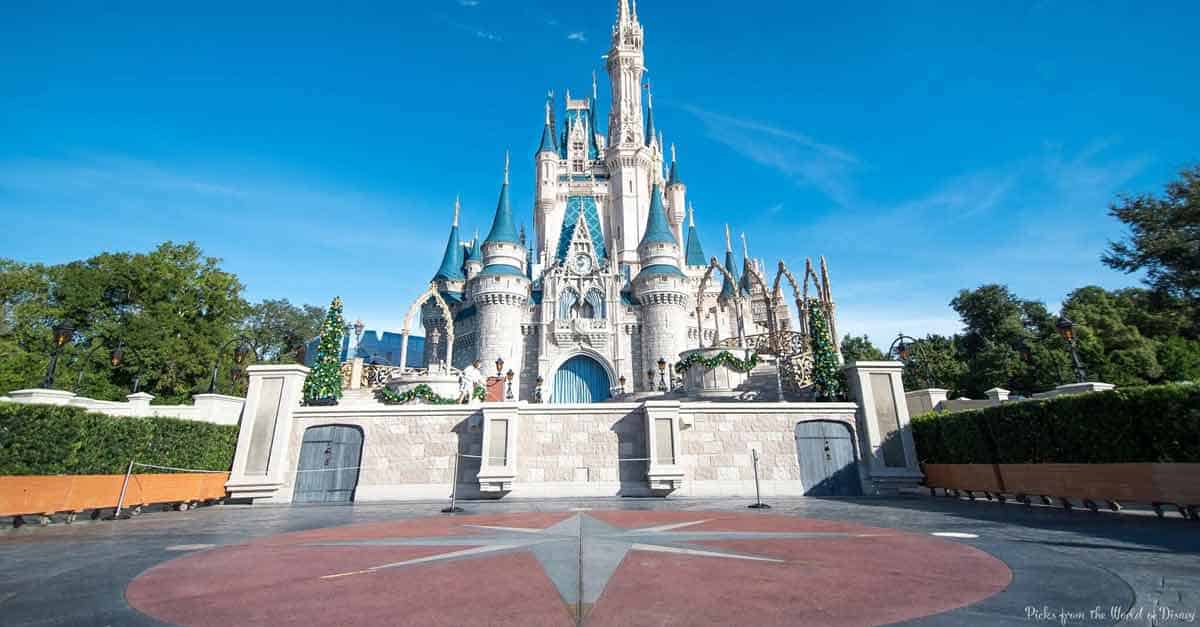 It’s hard to believe that in a few short years, Walt Disney World will be celebrating its 50th Anniversary! With this milestone fast approaching, there are many exciting changes that will be coming to this “Most Magical Place on Earth”. Walt Disney himself once said “Around here we don’t look backwards for very long… we keep moving forward, opening new doors and doing new things because we’re curious, and curiosity keeps leading us down new paths”.  Walt Disney World is definitely moving forward, and we are all looking forward to experiencing all the new rides and attractions that are coming our way.  Here are some of the changes that have just recently happened as well as a few new ones on the horizon!

As the most recognizable building in Epcot, Spaceship Earth gets a lot of attention from selfie-taking visitors! But the interior has needed work for some time. Disney recently announced that it will be closing Spaceship Earth for two and a half years! That's a pretty extensive over-haul. Sources share that the ride will be getting a complete refresh starting after the Industrial Revolution scene (printing press). The hope is that the work will be completed before Epcot's 40th anniversary in 2022. What's missing from the drawings released is the large building attached to Spaceship Earth that currently holds Project Tomorrow interactive games as one exits the ride. Rumor has it that these will be removed as part of the overhaul.

13. “Guardians of the Galaxy” Attractions/Epcot/Future World

This new ride will replace the former “Universe of Energy” attraction and will be Epcot’s first “coaster” ride.  It will be a “Guardians of the Galaxy” themed ride which will be indoors and will be a one-of-a-kind coaster which will include all new unique special effects.
right