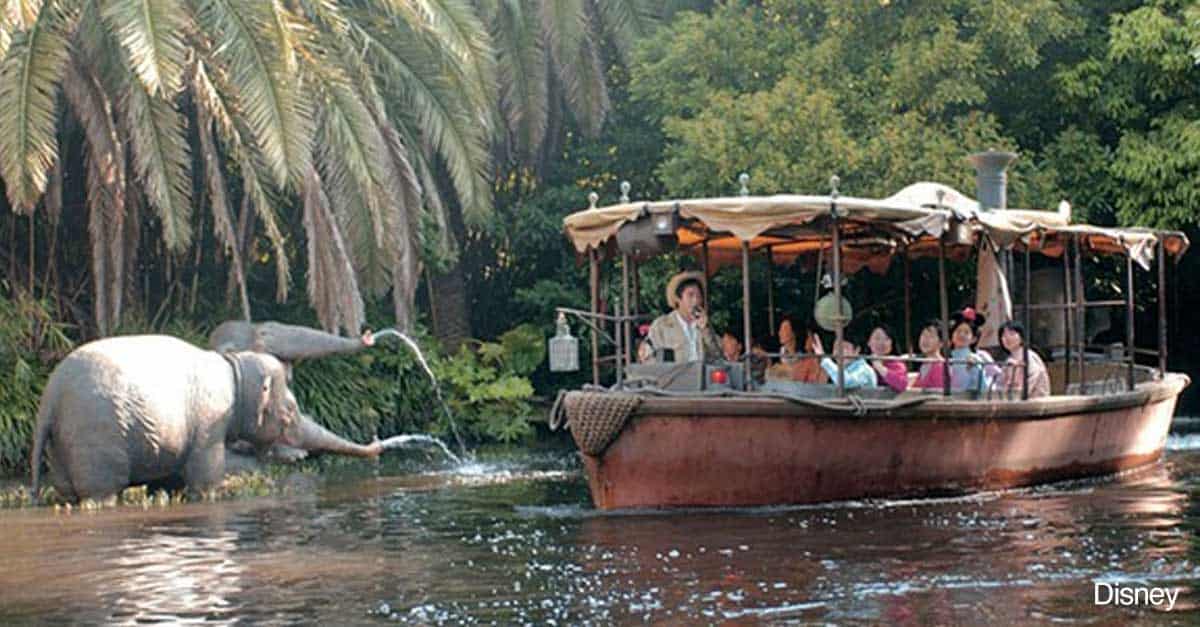 6. Be Our Guest Restaurant – Fantasyland

Smelling all that honey is bound to leave you pretty hungry, so “put Disney World’s service to the test” with the Be Our Guest restaurant. You’ll need to make reservations in advance, though (in fact, you can make them up to 180 days in advance), but then you’re free to “try the grey stuff” - it’s delicious!

Once your food has settled, the old classic Haunted Mansion should be next on your list. FastPass+ comes highly recommended here, and just think of it as your ticket into the hugely-popular world of the undead…

After being scared silly, it’s time for some laughter, because laughter generates far more energy for Magic Kingdom Park than screams do! Head over to the Monsters Inc. Laugh Floor comedy club, where Mike Wazowski might not be “on TV”, but is certainly on stage!

For another trending ride, don’t miss The Jungle Cruise. 2019 will see the release of the movie adaptation starring Dwayne “The Rock” Johnson and the brand new Mary Poppins Emily Blunt. So hit this ride while it’s hot and explore some of the most dangerous rivers from around the world!

If Magic Kingdom Park is your first park-stop (make sure it is), then it’s a great place to whet your appetite before experiencing the all-new Toy Story Land in Disney’s Hollywood Studios. Why? Because Buzz Lightyear needs your help defeating Zurg – that’s why!