15 Tips And Tricks For Doing Disney Like A Pro 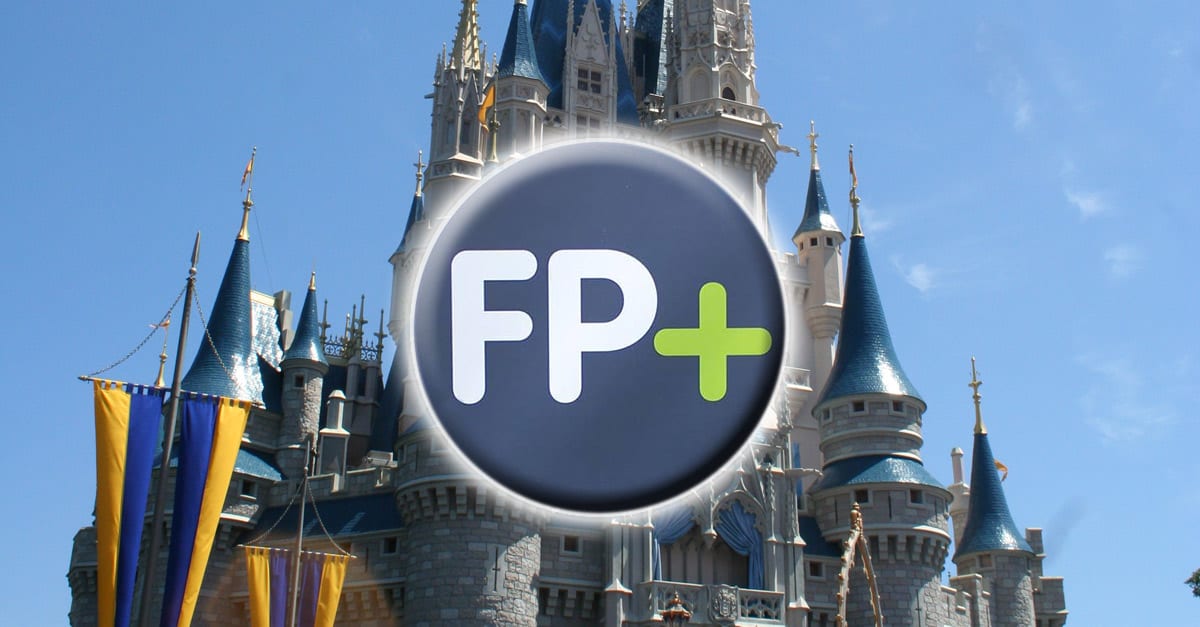 Meaning, make FastPass reservations for early in the day. You can only add additional Fast Passes once you’ve used your original three, so you will want that privilege sooner rather than later. As far as dining, I tend to think that earlier times are better as well, but it’s really up to personal preference.