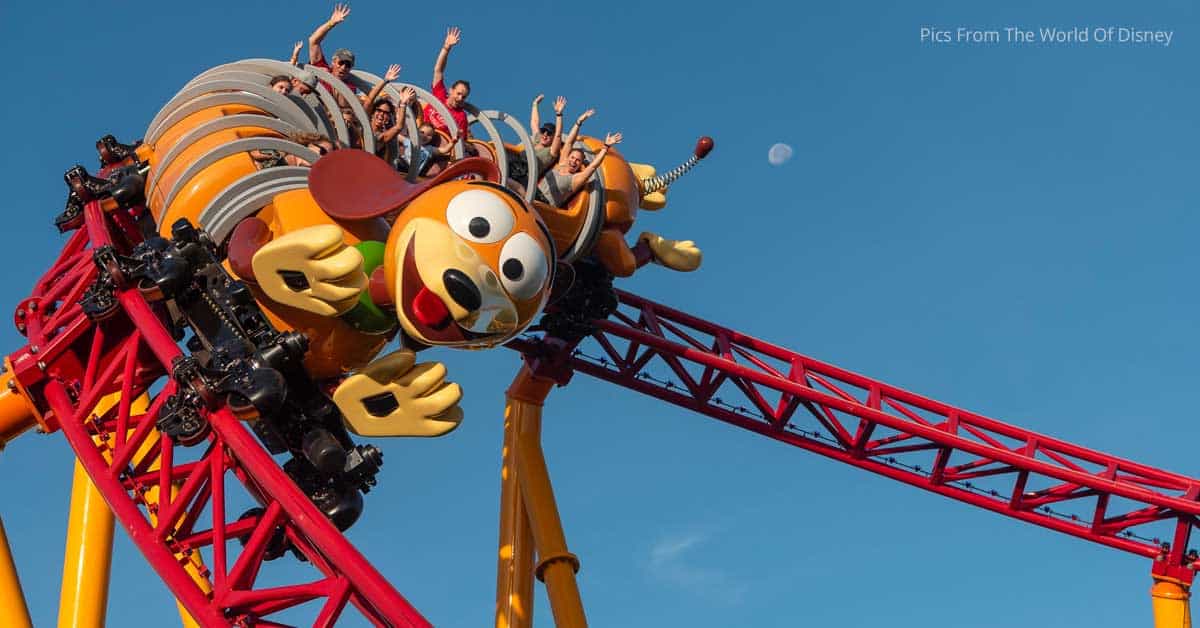 Walt Disney World Resort is ever-changing. Sadly, this means that some experiences are often replaced, but “Hakuna Matata”, because in the past year it has welcomed some that now rank among the most beloved – and here they are!

Why not start with one of the newest additions – Toy Story Land’s family-friendly roller coaster. Twist, turn, swoop, swerve, loop and curve, as Woody’s most reliable and slinkiest deputy offers you fleeting views of Andy’s backyard!

After Slinky Dog Dash, enjoy a spinnerific space adventure with the Little Green Men. They’re “eternally grateful” for your presence, too, as they’ll be the ones pulling you along in your space car while you enjoy funky galactic beats!

The Play Disney Parks app “extends” some of your favorite rides with interactive in-queue games that include real-world effects! Not only that, it’s also the only mobile app that will see you engaging with those around you!

Okay, so Toy Story Land has been covered twice already, but its attractions don’t represent the themed land in its entirety. This is the world of Woody and pals, so be sure to "round up" every inch of it!

One of the more recent additions to the resort is the most quack-tastic prehistoric party in history! Meet Donald and his friends, from Scrooge McDuck to Launchpad McQuack, as they celebrate their dinosaur-ancestry in true timelessness!