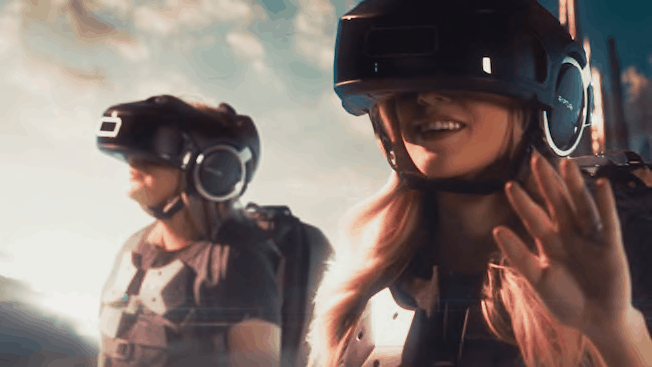 To say Disney World is becoming more out-of-this-world with each passing year is an understatement, and the same can be said of its ever-expanding Star Wars universe. But if you’re going to visit any Star Wars attraction, the resort’s virtual reality experience should be at the top of your list. And as a rebel, you’ll also have a responsibility to obtain the Empire’s secrets.

Watch as the world around you transforms into one you’re familiar with only on-screen. In your team of four you must retrieve intelligence from the Empire, all the while you're able to walk around and interact with not only your teammates, but characters that span the entire saga. No more is that galaxy as far, far away as it once was, because Disney World just brought it a little closer.