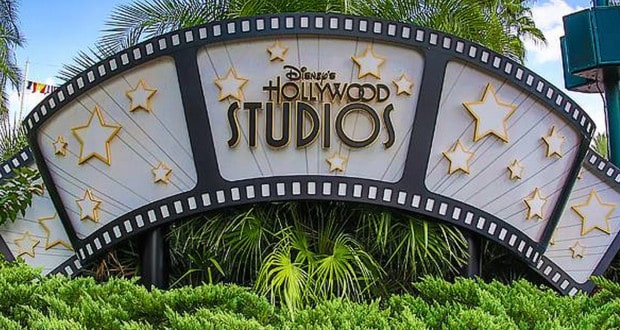 A lot of things have been closing in late 2015 and early 2016 at Disney’s Hollywood Studios theme park. Things like Lights Motor Action, Star Wars Weekends, the Monsters Inc. meet and greet, the Osborne Family Spectacle of Dancing Lights, Studio Backlot Tour, and many more have either already taken their final bow or are about to do so pretty soon. Many guests feel discouraged by these removals, but remember that it’s all about the bigger picture. Sure, a lot of things are gone, but here’s what’s coming to Hollywood Studios that we can look forward to:

1. Star Wars expansion: Star Wars fans are pretty distraught over Star Wars Weekends ending in 2015, but don’t forget that there will be a new Star Wars area in Hollywood Studios that is over ten acres in size! Concept art for the new park expansion was released alongside the new Toy Story area at D23. There won’t be a need for Star Wars Weekends when we’ll soon have it every single day, and this park expansion looks to be one of the largest expansions in Walt Disney World history! The opening of this park will be a day long remembered.

2. Pixar Place expansion: You’ll get to become a toy in this new expansion that was announced alongside concept art of it at the 2015 D23 Convention in Anaheim, California! This new expansion on Pixar Place will focus heavily on Toy Story and will immerse you in the land of the toys, so you’ll be the same size as Buzz, Woody, and friends for some great family fun!

3. More awesome rides: With new park plans come new rides! Want to ride on the Millennium Falcon and fight the First Order? You’ll be able to in a few years! Want to ride Slinky Dog from Toy Story? You’ll be able to do that, too! Some rides that we already know and love are getting some upgrades too, like a new track that’s being added to Toy Story Midway Mania, which will hopefully cut down on the wait time!

4. More cool merchandise: The new merchandise has already started rolling out with the opening of the Star Wars Launch Bay and Watto’s Grotto, but that’s just Star Wars! Expect even more cool merchandise to buy when the aforementioned new park expansions and attractions open. There will definitely be something for everyone and some really cool collectibles along the way!

5. A new name: That’s right – this park is going to be undergoing a name change once again! While the name hasn’t been revealed yet (at the time of this article being written), CEO Bob Iger heavily hinted at a new name for the park during the Walt Disney World shareholder’s meeting in March 2015 after he was asked about the possibility. With all of the re-branding that Hollywood Studios is undergoing, it would make sense for the park to have a new name to go alongside its new image. Hollywood Studios hasn’t really acted like a studio set anymore, so a name change would not be surprising.