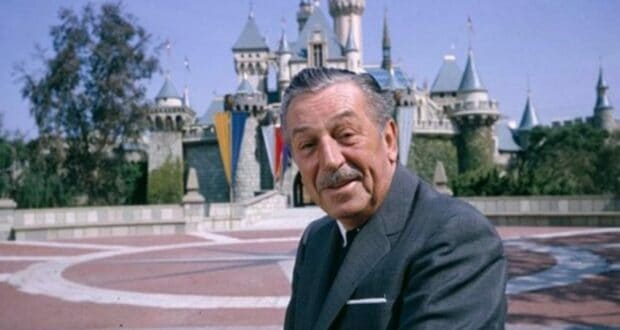 54 Years Ago Today Walt Disney Passed Away at Age 65

Just ten days after celebrating his 65th birthday, Walter Elias Disney passed away on December 15, 1966. With his list of insurmountable achievements, we can only wonder what more this creative genius could have pulled off if his life wasn’t cut short by cancer.

As shared via Wikipedia: “Disney had been a heavy smoker since World War I. He did not use cigarettes with filters and had smoked a pipe as a young man. In November 1966, he was diagnosed with lung cancer and was treated with cobalt therapy. On November 30 he felt unwell and was taken to St. Joseph Hospital where, on December 15, ten days after his 65th birthday, he died of circulatory collapse caused by the cancer.”

His gifts were (and still are!) unmatched. As Disney fans, we’re thankful for all he accomplished to make this world a little brighter even years later. Thanks Walt!