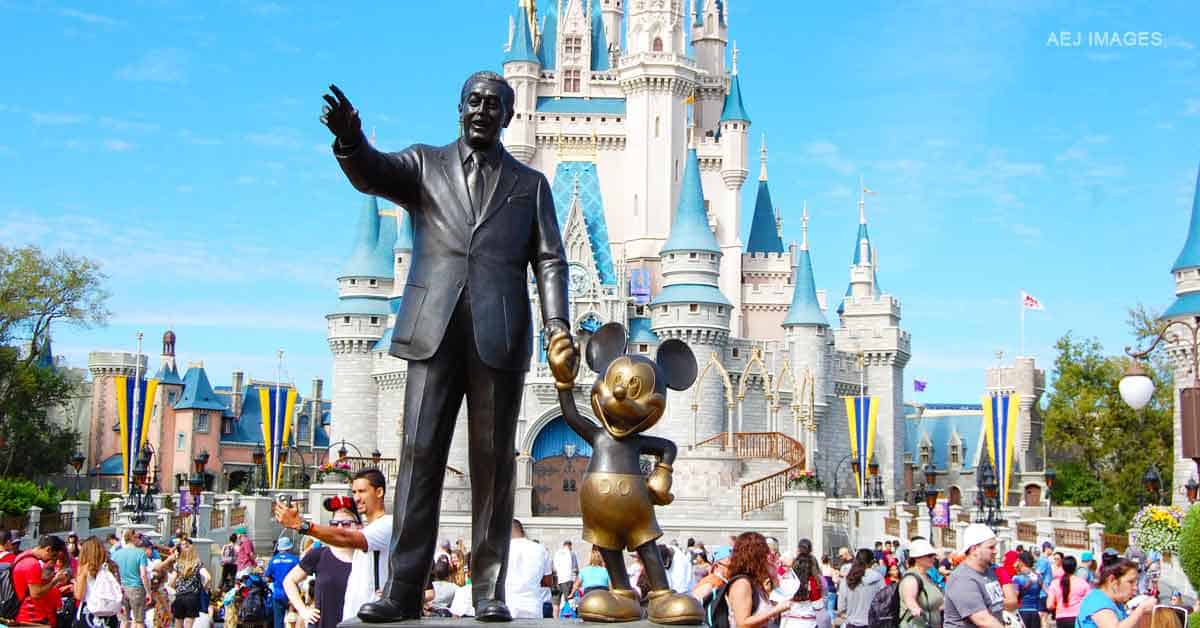 Be There for a Moment in Disney History

I am a major Disney nerd that loves to learn about Disney history and behind the scenes details in the parks. Missing the fiftieth anniversary celebration is not an option for any Disney history buff. This iconic moment in Disney history will be remembered for years to come.

Merch or it didn’t happen! In all seriousness, there will be some really neat souvenirs on sale at Walt Disney World exclusively for the anniversary celebration. Think commemorative Magic Bands, special passholder merchandise and apparel with the anniversary logo on it.  These pieces are going to be collectors’ items in the years to come.

While Walt Disney World never gets old for my family, there is the feeling of having seen and done almost all of Disney after years of Walt Disney World vacations. Visiting during the fiftieth anniversary celebration provides a completely new experience for frequent visitors.

While details still have not been disclosed, rumor has it that some new nightly entertainment may be coming to the parks to celebrate this milestone anniversary. We would love to see an evening entertainment option in Animal Kingdom and Hollywood Studios.

An Out of This World Epcot Overhaul

Epcot is getting a face lift for this milestone and we could not be happier. Chef Remi is coming to World Showcase in a new attraction, Guardians of the Galaxy will be joining Future World and the whole flow for Future World is reorganizing to aid in the flow of attractions greenspace and educational experiences for guests.

Epcot isn’t the only place seeing changes! A new Tron coaster in the Magic Kingdom and Mickey and Minnie’s Runaway Railway in Hollywood Studios are fun new additions right in time for the anniversary celebration. There are sure to be additional attractions and shows being revealed as the year draws closer.

Left 2 of 2 right
Next: The Best and Worst Things at Disney World Resort