7 Tips For Booking Your FastPass At Disney World Parks 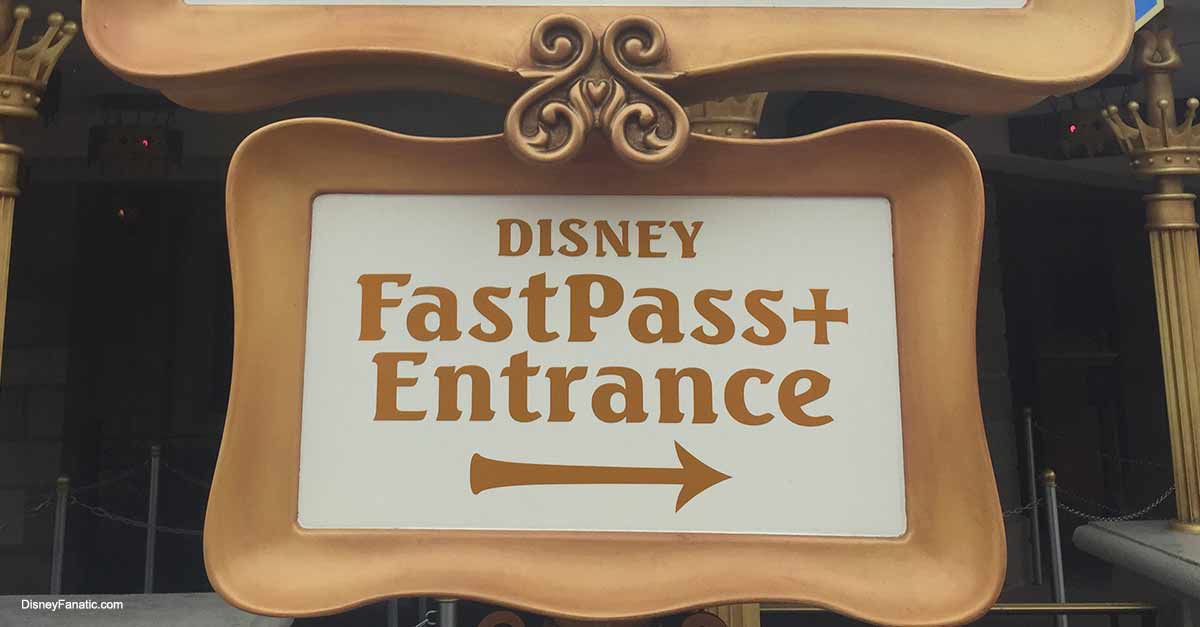 FastPasses are reserved through the My Disney Experience mobile app.  You may reserve 3 FastPasses per day in one park; after you use all 3 in the park, you may reserve additional experiences one at a time, and yes- it can be in a second park if you have a Park Hopper pass.  After you use your 4th, you may book a 5th, and so on. Keep in mind that your FastPass windows are 1-hour in length, and they cannot overlap (check out # 2 for an advanced tip related to timing).
Most of the parks have a Tiered FastPass system.  In each park with Tiers, you can choose only one Tier 1 attraction; the other two choices must be in Tier 2.  At Hollywood Studios, the 3 attractions in the Toy Story Land are all currently listed at Tier 1.  Note: The Magic Kingdom, despite having the most FastPass+ options, does not use a tiered system.

While there’s no “bad” FastPass+ reservation, there are certain experiences that don’t need FastPass+. Rides like "Journey into Imagination" or "Living with the Land" at Epcot rarely see long waits.  Conversely, there are also rides that are widely considered as the best choices due to newness or popularity, such as "Flight of Passage" at Animal Kingdom, "Peter Pan’s Flight" and the "Seven Dwarfs Mine Train" at Magic Kingdom, "Frozen" and "Soarin"’ at Epcot, and the Toy Story Land attractions at Hollywood Studios.